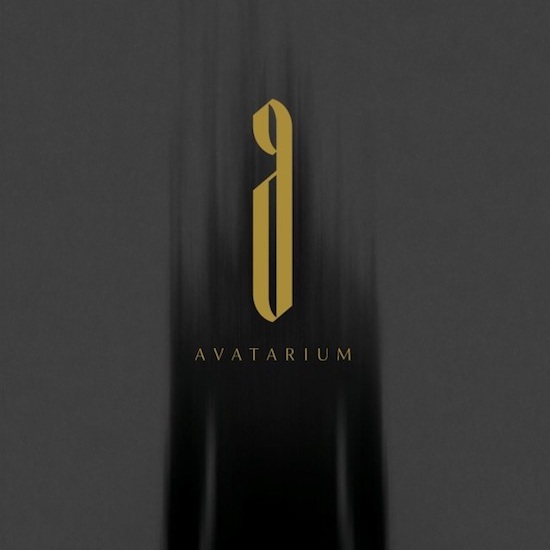 The year 2019 brought a new, very successful Candlemass album, but that's not all. The more open-minded fans of this legendary group received a tasty supplement: the fourth album of Avatarium.

I know that labeling Avatarium as 'Candlemass with female vocals' is quite unfair to the team of Jennie-Ann Smith, but it's still quite convenient and apt, though undoubtedly a simplified way to describe the music of this group. Although Candlemass’ leader Leif Edling is no longer part of the Avatarium, he still helps out creatively, and The Fire I Long For includes as many as three of his songs. They fit neatly into the rest of the material created by the duo Jennie-Ann Smith / Marcus Jidell, although it is hard not to notice that the particularly longest, almost seven-minute, downtempo crusher "Epitaph of Heroes" could easily fit into one of the last albums of Edling’s mother band. At this point, I wonder what would "Samarithan" sound like sung by Smith. Or maybe "Solitude" or "At The Gallows End". It could be something really good...

Let us put aside the idle divagations. The Fire I Long For does not bring any major surprises and roughly continues the style developed by Avatarium on earlier albums. It's a kind of combination of an epic doom, a pinch of Ronnie James Dio's work and a fairly substantial dose of milder, more melancholic melodies. The delicate face of the formation often comes to the fore and even if I prefer much more extreme sounds on a daily basis, it's hard not to fall under the spell of such melodies as in the title track or "Lay Me Down" (whose acoustic version can be found on YouTube). Anyway, even Edling fitted into the atmosphere of the album; "Stars They Move", based only on the piano sounds and vocal of Jennie-Ann, is something unusual in his arsenal.

Fortunately, the musical accents are properly distributed here, thanks to which The Fire I Long For is not at all a land of gentleness for aged metalheads. The opening album "Voices" is a piece of juicy doom metal with a great part of Rickard Nilsson's keys and Jidell's solo. The energetic "Shake That Demon" has a lot of Rainbow in it and brings more keyboard and guitar performances. Rightly chosen for the first single "Rubicon" is simply exemplary catchy and - once again - based on a perfectly tailored melodic line. And with "Porcelain Skull" the heart of every die-hard Candlemass fan will beat a tad stronger.

The whole thing sounds great and is very tasteful instrumentally. Rickard Nilsson and Marcus Jidell are doing a great job here, and most importantly their parts are not just the background for Jennie-Ann Smith, one of the best frontwomen in a similar style. The Fire I Long For is a very even, yet diverse album, kept at a really high level. And without a doubt the best since the debut of Avatarium, although just like the debut requires a little more attention and commitment. This is certainly not just for fans of Candlemass and melodic doom metal.