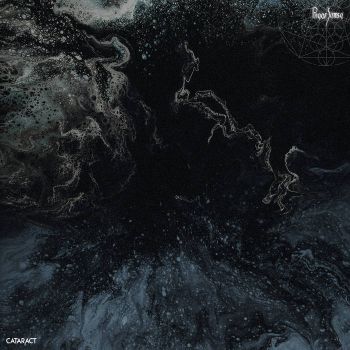 Progressive metal has earned the reputation of being unnecessarily complex and only appealing to socially awkward hipsters who seem to be passionate about showing off their superior musical taste. Although a number of such accusations cannot be denied, we have to admit that titans like Enslaved and Opeth come from the same progressive primordial mud. By having this in mind, I decided to listen to this album by Polish newcomers Rigor Samsa.

The album begins exactly as I expected and as I felt that it should. An acoustic intro, played in a slow medium tempo, accompanied by clean vocals, immediately creates a certain atmosphere and presents what is surely the strongest feature of this album, the vocals. In the vocal repertoire of the quite talented singer the predominant option are still the clean vocals, although the first track slowly evolves and becomes heavier and heavier. At the very aggressive end, the vocals turn into real screaming that fits the music in terms of range and general volume. Unfortunately, the instrumental performance does not reach the same level of quality as the vocals. From the first seconds it becomes clear that this whole album is strongly inspired by acts such as Tool and Deftones, especially in the heavier parts. If you consider that the majority of the riffs don't stand out and personally I wasn't emotionally affected by a single one of them, I have to describe them as completely mediocre. The decent technical execution and overall complexity would dictate that they didn't do anything wrong, but not a single riff passed the line of merely being tolerable.

As for drumming, I must say that it is terribly unspectacular. Despite the fact that the guitars and vocals are produced very cleanly and basically every single note is distinguishable, the drums are hardly noticeable. I wouldn't refrain from calling it the shyest drumming I've ever heard, because it's hardly audible and is strongly pushed into the background by the guitars. There are no patterns to find fascinating or playful tempos that could give the songs more dynamics. In general, the drumming lacks energy, and in this particular context it is definitely below average.

Not everything is that bad, because the singing occasionally provides the necessary energy. By using the obscure and partly grotesque sound samples on the filter tracks a quite threatening atmosphere is created, but these two factors could compensate the mediocrity of the riffing and the bad drum sound solely in the dream of a person suffering from a hallucinogenic psychosis.

In summary, Cataract is definitely not a recommendable release with the probably most characteristic feature being the mediocrity.