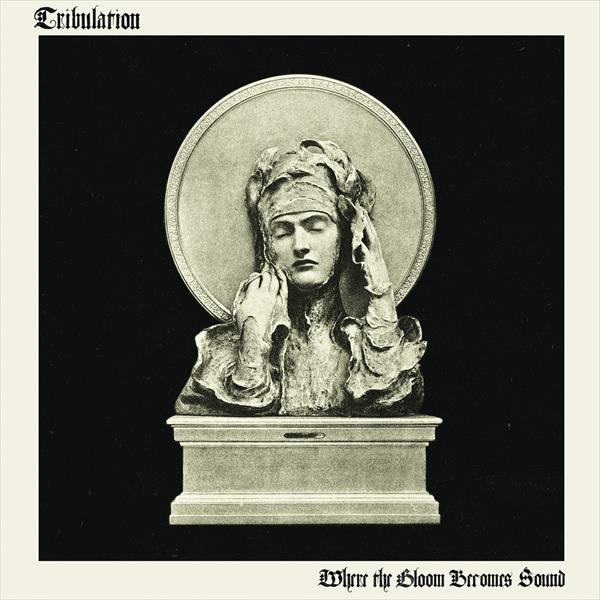 Tribulation, who started out as a pretty cool black-death metal band in the mid-2000s and moved away from their roots from album to album, pick up where they left off with their last album Down Below. The album is not a copy and paste version of its predecessor however, but more a logical and consistent musical development.

While the last album was a bit lengthy and unwieldy in places, Tribulation have incorporated a lot of gripping melodies into the songs here, not only from the heavy metal genre, but also from the classical genre (especially the beautifully composed instrumental 'Lethe'). 'Dirge Of A Dying Soul' wanders on the paths of Dissection, the leads remind quite often of "Where Dead Angels Lie" to which the band admits quite clearly. The more aggressive parts, which sometimes still prevailed on the last albums, are almost no longer present, only the vocals still testify to their black metal past and some of the riffs and arrangements in some songs sound like old Sentenced (i.e. at "Amok" times). As the album progresses, Tribulation focus on slower, darker songs ('Innana', 'Funeral Pyre') that sound quite epic, not least due to the use of keyboards and very catchy, majestic riffs.The last track 'The Wilderness' is a very rocking conclusion of the CD, which reminds me from the melodies again and again of newer Ghost songs and also old Sentenced again.

The album is a great start into the gloomy year 2021 (alone when I look out the window and see the dreary gray sky), who knows what will still come to us all. If you liked the last Tribulation albums, like to listen to Cloak, Slaegt and consorts, you will definitely find yourself musically absolutely in your comfort zone here!!!!