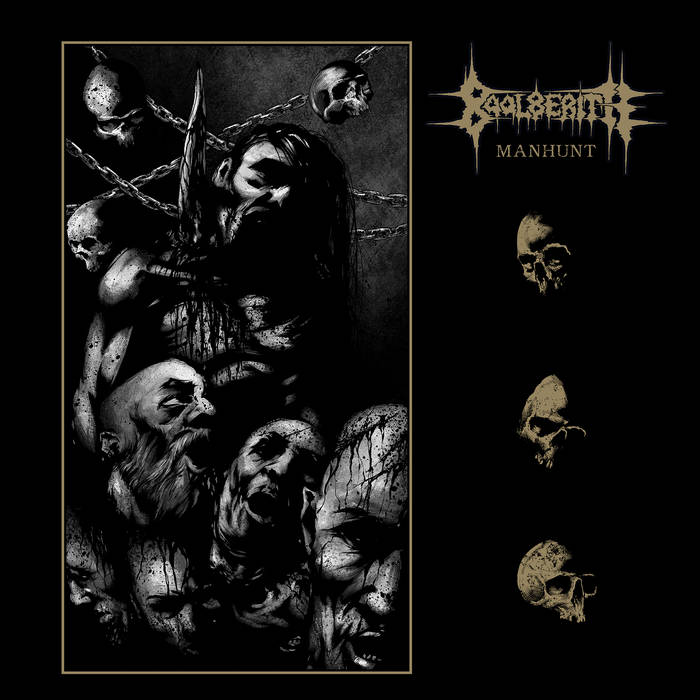 I’m going to have to admit that this review is a difficult one for me. At this point I’m looking at a clash between personal taste and an objective opinion, and it is damn hard to sort out my thoughts about this one.

Musically this is as solid as death metal can get. The production is killer, the vocals exude dread and the riffing is utterly lethal in execution. The songs are well crafted miniatures, and as a whole, this is quite the crushing package. In their slower parts the spirit of Bolt Thrower, Benediction and “Blessed Are The Sick” era Morbid Angel comes to the fore, while in the faster sections the band have me thinking of bands like mid 00’s Behemoth and Belphegor, delivering a mighty thud to the gut with their music.

Then why the conflict, you may wonder. Well, the truth is that I like my death metal high in the velocity stakes, and Baalberith put quite the emphasis on pummeling mid-tempo parts instead, with faster parts only making occasional appearances. As the album furthers, a certain feeling of “get on with it” creeps up on me, even if the band manages to avoid deteriorating into Six Feet Under-like drudgery. You can solely attribute this opinion to my personal taste, because, again, this is not a bad effort in any way. It’s only that for me personally, I wouldn’t have minded some more faster parts.

Despite my opinion about this, this is still a well-crafted piece of death metal, and if you don’t mind at what speed your death metal is played, feel free to add an extra point to the score below, though.