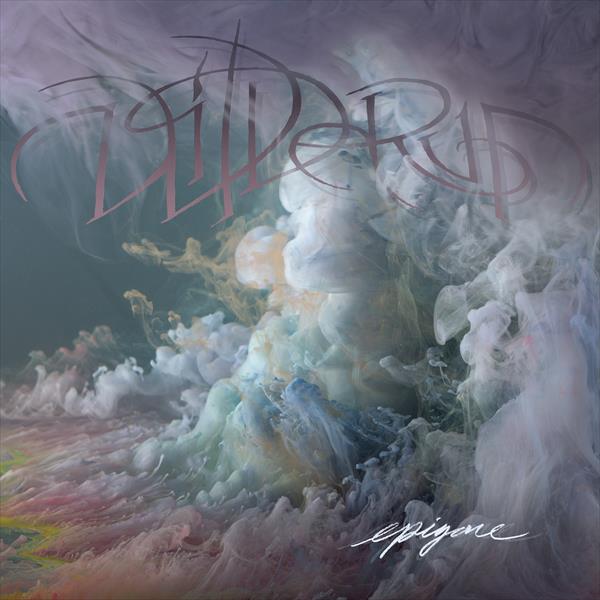 I was very excited for this release - it's the big label debut of a band that made a huge splash with their 2019 album, Veil Of Imagination. Despite me not usually gravitating to prog metal that makes me feel like I'm in a Disney movie, that album thoroughly floored me front to back - every saccharine twist hit, more atmospheric and hook infused than anything Tuomas Holopainen could ever hope to conceive. It's my 2019 album of the year, actually.

Century Media took notice of it (as they rightfully should have) and now, Epigone is Wilderun's exposure to a bigger audience and…well, it's a step down. I was hesitant to even include this in a top 10 given I'm not totally sold on it, but I'm giving it a spot because a) it was a thin month for releases b) there's still a lot of things I like about it and c), it's as good an opportunity as any to convince people to get into Wilderun because they're a great listen regardless of your typical musical preferences.

Evan Berry's clean singing is still delightfully rich and charming, and this group of Bostonians still effortlessly draws out a rich, fairytale-like atmosphere with touches of mid-era Opeth and later Enslaved. The issue I have with this album is that it falls victim to what I'm now calling "Rivers of Nihil syndrome" - in an effort to branch out and expand the scope of their sound, songs are no longer grounded and everything feels like a transition. There's a bit too much film score grandiosity and not enough riffin', you know what I mean?

All of that being said, this is structured like a grower album, so the fact that I have to get this list in by the end of each month might be hurting where Epigone will end up on my year end lists. Veil Of Imagination was an 8/10 album on first listen and ended up as a 9.4 after a digestion period of a few months, so that could happen here, too.