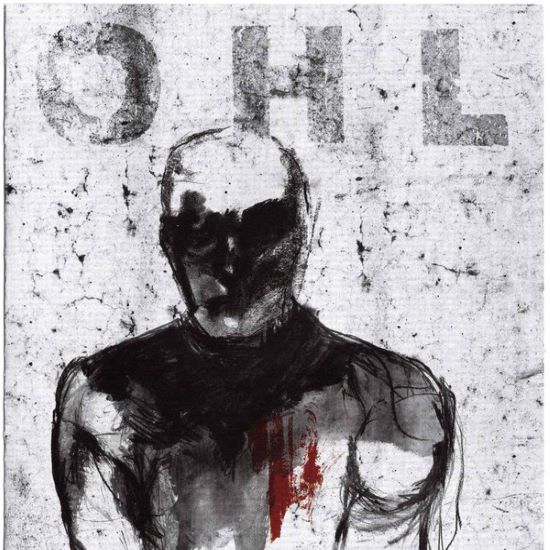 Fehlfarben was a band that surfed on the so-called “Neue Deutsche Welle”, new German wave, that appeard at the beginning of the eighties. Their first album “Monarchie Und Alltag” is pure cult and one of its best songs is “Apokalypse”. A great eruption of anger and despair in its original form – but OHL did their best to ruin it in the new version they recorded. They killed the dynamic and the hopelessness of the classic, added new pretty meaningless sequences and forgot the most intensive part of the lyrics (“ich fürchte nicht um mein Leben, ich hab’ nur Angst vor dem Schmerz” - I am not in fear for my life, I am only afraid of the pain). And that’s not all; due to whatever reason, OHL even gave the song a new name ('Ernstfall'). However, the mid-paced number would be solid if it were a totally new creation. But that’s not the case and given this fact, it completely stands in the shadow of Fehlfarben’s original from October 1980.

That’s a pity, but the real OHL tracks on Das Salz In Deiner Wunde make up for this blemish. Sad but true, this is no full-length, but six out of seven new OHL songs provide exactly that kind of stuff friends of the radical democrats want to hear (only the repetitive closer has to struggle to keep up with the rest). In particular the straight, irresistible riffing of the high velocity verses of 'Fahnen Auf Halbmast' drives me insane, but this is just the best among very good songs full of anger, rage and energy. Fortunately, OHL do not return to the approach of the title track of 'Adrenalin' and they also do not start any other experiments. Instead, they cultivate their form of hatred. This time they mainly focus on national socialists ('Der Rechte Rand', 'Deutschland Steh Auf'), but they also declare war to an unspecified enemy. The furious 'Erstick An Deinen Lügen' is equipped with lyrics which could not be more hateful. As always, we don’t get much more than one riff per song, but that’s no problem considering both the punk roots of the band and the high quality of the guitar work.

Considering the last releases of OHL, it’s nearly needless to mention that the material benefits from a great production. Due to the clear, powerful and no-frills sound, the songs do not lose an iota of their natural strength. Their catchy choruses make it easy to find access to the tracks in a matter of minutes and the radical, rational yet fanatic attitude of lead vocalist Deutscher W and his comrades does not seem artificial at any second.

Yes, Fehlfarben’s “Apokalypse” is better than OHL’s 'Ernstfall'. But everything that Fehlfarben released after 1981 interested less than zero people, because the band suffered from the disease we know today as the Annihilator-symptom (only shit after the first two albums). By contrast, OHL’s entire discography is simply impressive. Das Salz In Deiner Wunde marks no exception in this context, although it leaves little room for improvement. But the main thing is that OHL are still on their crusade for democratic values – and that’s no matter of course when we take a look at a lot of prominent politicians in Europe and the United States...