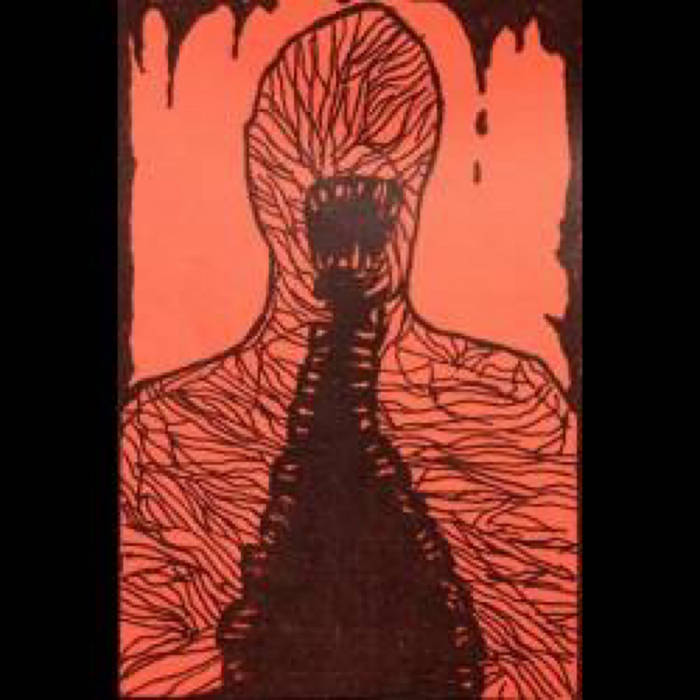 Reviewing demos is always a gamble in almost any genre of music and especially in metal, since for all the bands with great potential, you also come across amateurs who’re in desperate need of a good producer, or the run of the mill worship band. But to be fair, some bands do have some hoops to overcome before they release a proper album, and a demo may be the only chance they get to unleash their music to the world, and today we have a particular black metal act out of Austria by the name of Gha’agsheblah.

Gha’agsheblah are for all intents and purposes and brand new band, formed in 2019 and this demo, titled Demo(N) (get it), is an interesting beast. I’m not gonna talk about the production since that’s a low hanging fruit aspect for a demo, but, one thing I will say is that the extremely raw and lofi production actually gives off a sinister and disturbing vibe to the music itself, which is something hard to achieve since most demos nowadays sound too digital or are downright unlistenable. Gha’agsheblah made good use of this limitation to their benefit. In regards to the music itself, Gha’agsheblah play black metal but there’s something off about it, in a good way. Their style seems to take cues from first wave black metal in the vein of Mortuary Drape and early Bathory. There’s a focus on riffs and vocals that sound evil and wretched, which is bolstered by an intentionally disturbing atmosphere, and what’s weird is how the band accomplished this with no actual embellishments. The atmosphere is the major standout, and it all comes together weirdly but very effectively, which makes me wonder how this band would sound with professional production, since this type of ugly and harsh sound could’ve only be achieved through intentionally crude conditions and equipment.

Overall, Gha’agsheblah really surprised me with their unhinged and necrotic music, but at the same time, due to this release being a demo there’s just so much that can be said. The band are supposedly making their debut record and if anything, this demo succeeded in making me interested in what this band can be furthered down the line. A neat little demo, and a cornerstone for this band.