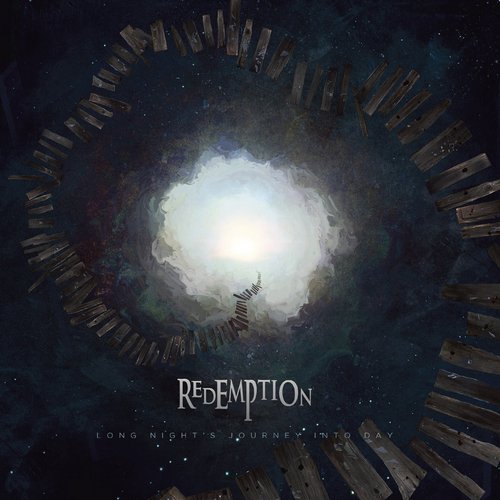 One notable feature with the album is Evergrey’s Tom Englund joining as the vocalist over the previous classic one Ray Alder.  Both of these singers are top notch and bring their own style to the table, it’s just that when Tom is singing the music is closer to Evergrey and when Ray is singing the music is closer to Fates Warning.  Either way, there are lots of keyboards to make things more progressive sounding atop the chaotic guitar riffing.  There are sections that might be overindulgent, but are kept in check with restrained song-writing.  Still, the music is a bit too similar to other artists for this to be the perfect progressive metal record.  The band is able to somewhat craft their own identity, but not fully.  If you’re a fan of Dream Theater styled progressive metal, this will be right up your alley.

The album is rather long and definitely delivers a lot of material to the listener.  The change of vocalists means this is sort of a fresh take for the band as well as they evolve nicely.  If one can get over the fact that similar music has been done before and slightly better, there are plenty of reasons to sink your teeth into Long Night’s Journey Into Day.  The combination of complexity and melody works really well for the band and leads to standout songs across the board.  It’s not revolutionary, but it is a solid and well executed progressive album.