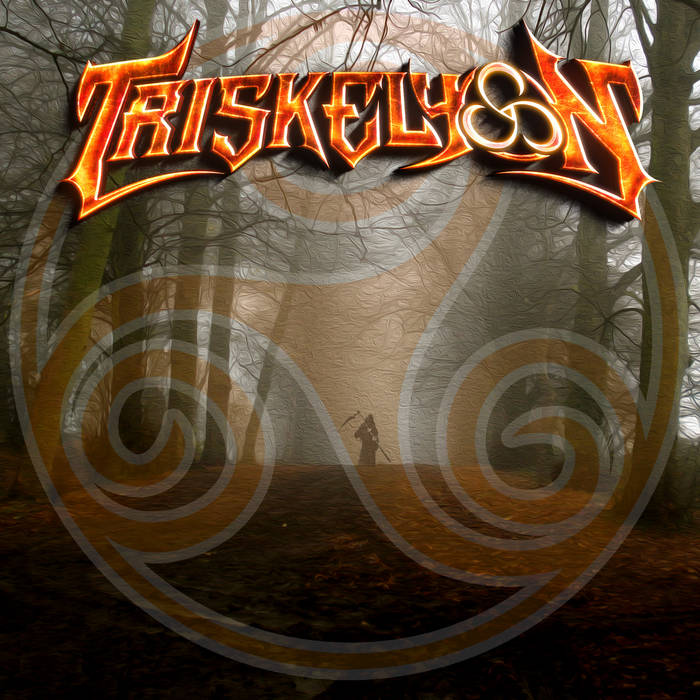 Canada was very important for my early metal years. It’s no coincidence that my first review for a well known metal encyclopaedia dealt with Exciter’s “Long Live The Loud”, and names like Razor, Piledriver and Sacrifice are also still fascinating. Triskelyon do not play in the same league like these legends, but their first EP is pretty good as well. Good, but a bit heterogeneous, because the third track is much harsher than the first two pieces. The band plays faster and gives the song a menacing undertone. In addition, there is another lead vocalist at work. While a male singer lends the first two songs his John Cyriis compatible, partly melodic voice, the closer is dominated by the ruthless screaming of a probably cute, but definitely hysterical lady. This duality is somewhat confusing at the beginning, but finally both sides of the band work.

Triskelyon present only three tracks and due to its abrupt ending, the second one seems to be prematurely recorded. Nevertheless, the galloping guitars, the proper degree of intensity and the fine balance between melody and aggression form a strong first statement. The production also gives no reason to complain. Geoff Wayne, composer, guitarist, bass player and mastermind of this project, has done a good job, no doubt about it. Of course, drum programming is not the be-all and end-all, but after all it does not matter. Of greater relevance is that this appetizer makes curious for more, because the compositions do not lack individuality and a fine understanding for thrash. A “Long Live The Loud Part II” would be better than Triskelyon’s first full-length, but this follow-up will never see the light of day and therefore I hope that this new formation will forge a full album very soon.