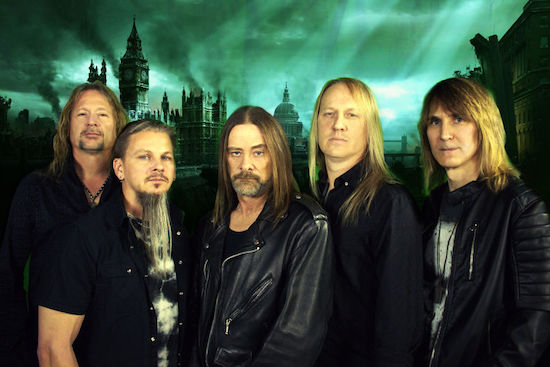 Band comments: "We were able to partner with director Jeremy Tremp, who also did the 'Life Is A Mess' video from our 2016 self-titled album, and the CineForge Media team once again. Jeremy create a cool story line under 'Demolition Man' that gave it an old school video vibe, with a great flow back and forth with the band’, the band stated, ‘conveying the power of the song in a visual format. And, that’s not always an easy thing to pull off."