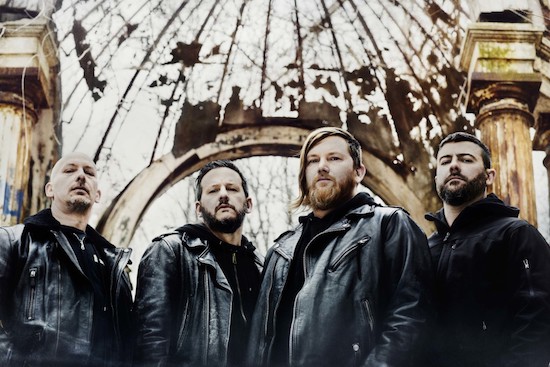 Death metal extremists MISERY INDEX are now premiering the very first track taken from their upcoming album Rituals of Power. The new offering is slated for release on March 8th, 2019 via Season of Mist and the song 'New Salem' is now streaming below.

MISERY INDEX comment on the track: "New Salem sums up perfectly the lyrical vitriol and musical dynamics featured across "Rituals of Power". We wanted to introduce the album, not just with a straight-ahead ripping tune, but with a smack to the face; it's a wake up call for any concerned citizen and a code red for civilization. Ugly times call for stark and uncomfortable statements, and New Salem castigates the faults and ineptitude's of our broken media system and the Crucible-esque, witch-hunt culture it fuels."