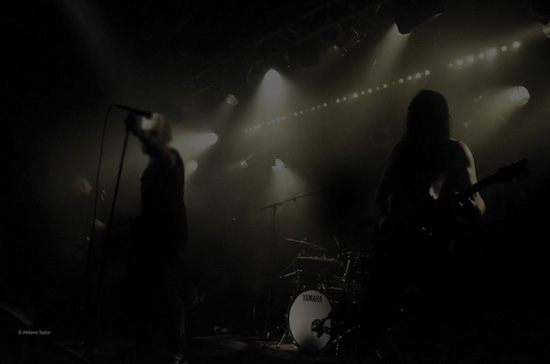 Swedish epic doom metal band SILVER GRIME released a new video for the title track 'Healed by the Dark', which was taken from the band's debut album, released in October 2018 by Inverse Records.

The band's guitarist Lindhe comments: "The song is a celebration to darkness. If you feeling bad. You can always try to turn your bad feelings into creativity and make something good out of it."