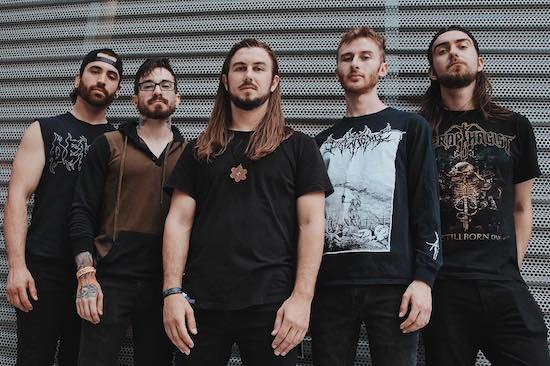 California-based technical death metal outfit ARKAIK is proud to unleash a new single called Supernal Flame, which will appear on the band's sixth album set for release in 2020 via The Artisan Era. ARKAIK will be touring this fall with Beyond Creation, Fallujah, and Equipoise on the Algorythm North America tour from September 20th to October 22nd.