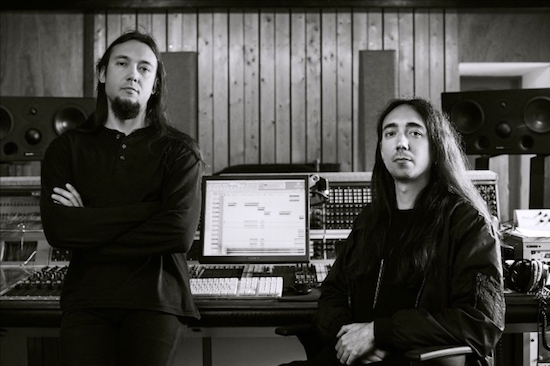 On October 25th, blackgaze pioneers ALCEST will release their sixth studio album titled Spiritual Instinct. Today, the duo of singer/multi-instrumentalist Neige and drummer Winterhalter have unveiled the first single 'Protection' from the band's upcoming album - the first to be released via Nuclear Blast.

Frontman Neige comments: "'Protection' is the first track I wrote for 'Spiritual Instinct'. It’s probably one of our most heavy, spontaneous songs. It is about inner conflict, the tension between the spiritual and darker sides of a person, facing your own anguishes in order to embrace them and then fight them. Like the other tracks on the album, writing it was a very cathartic, healing process for me."