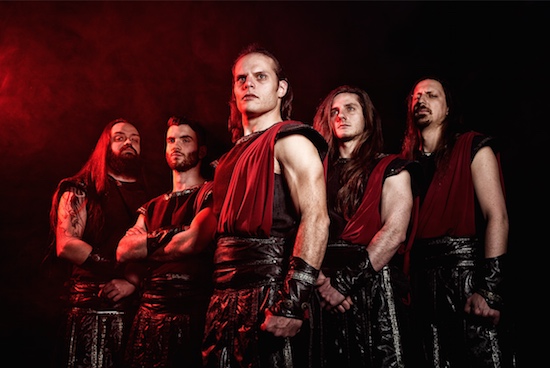 Ancient Roman metal pioneers ADE are thrilled to announce the new album "Rise of The Empire". Today band streams the first single 'Empire' giving the listener a peek into the ancient history of Rome, specifically the age of Caesar. The new album is due out for a worldwide release on November 8th, 2019 via Extreme Metal Music/Rockshots Records.