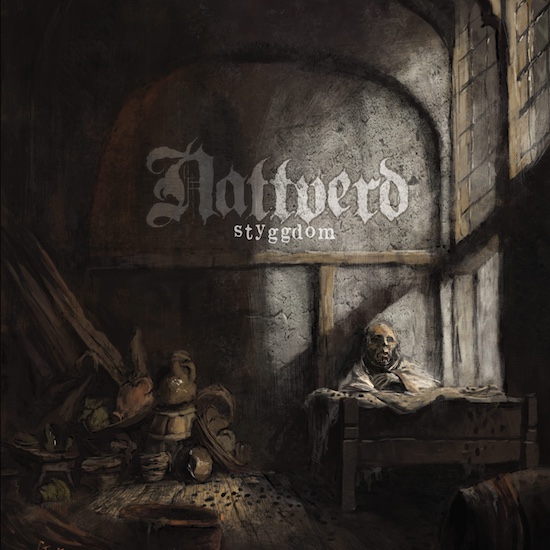 "Styggdom" is a sophomore record from Norway's NATTVERD that will cement band's place at the mountain's peak of the second wave of black metal. Cloaked with malice and filled with hate while flawlessly executed, this sonic storm delivers howling winds of the freezing snowstorm of cataclysmic intensity. From impervious walls of blasts to use of lavish soundscapes that creates harsh and cold atmospheres, NATTVERD delivers first standout black metal album of 2020.

NATTVERD's "Styggdom" is going to be available on January 31st, 2020 via Osmose Productions. 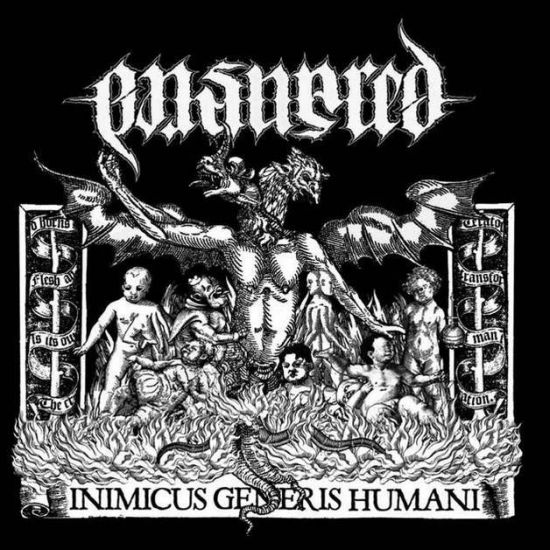 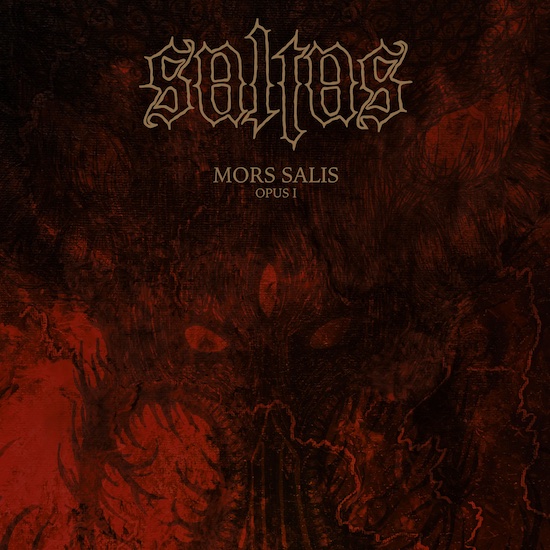 SALTAS falls under death/doom category but this two members band, that includes guitarist N.R. of Runemagick and The Funeral Orchestra, and drummer C.J., known for his work in Irkallian Oracle, steps outside of the comfort zone and with waves of dissonant sonic blasts conjure ceremonial atmosphere that is still based on deathlike tenor but in more arcane and trancelike environment. The ritual is dense and suffocating, consuming the listener in its hypnotic daze exploring the fears and frailty of the mind.