EPs get neglected in the greater scheme of things, since they lack the range of motion and depth a full-length typically provides, but that doesn't mean they're without merit. Often it's a quicker way for a new project to throw some ideas out to the public, or for a new band to demo a new band member or try experimenting with different material. That, and there's typically quality stuff in them that I pass over writing about. Here's a round-up of a few EPs worth your time that came out recently. 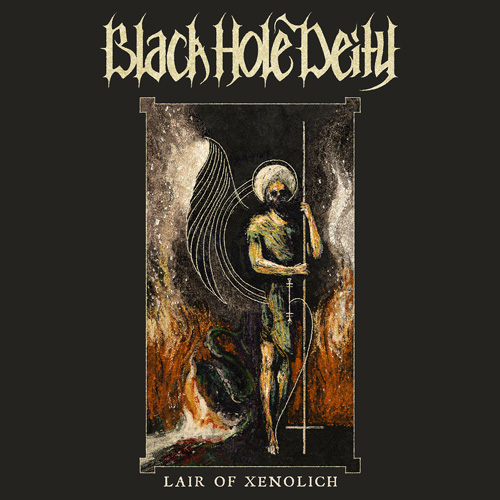 Everlasting Spew is one of the harder working labels in metal as of late, putting out a realm of tasty albums: Serocs, Goratory, Void Rot, Fractal Generator, and now it seems the crew over there has unearthed a new gem in American death metal. Consisting of drum virtuoso Mike Heller (when John Longstreth has been your student, you know this guy's got chops), a couple dudes who used to play in Chaos Inception, and a young gun with a lot of energy in Alec Cordero, it's a supergroup full of guys you've never heard of.

Right off the bat, this has a really nice, full production job. Crisp without being too clinical, it's got the breathing room to make the lower-end fretwork come through but still has enough meat to punch you in the gut. The drumming is frantic, with the abundance of skill and technique Heller displays making any riff entertaining in an Azarath-styled maelstrom. Influences in the guitars seem to draw from a mix of oldschool and modern, arriving at a late 90s/early 2000s Hate Eternal/Krisiun styled battery with a bit more variety in the songwriting. The album strikes a good balance between covering enough ground to create their own identity and rarely easing off the gas pedal. I'm not sure if I'd be able to stomach a full album of this unless BLACK HOLE DEITY was to broaden their riff horizons a little bit, but Lair of Xenolich functions perfectly as an EP - it shows up, throws a bunch of tasty riffs in your face that could be taken in a variety of directions, and leaves you wondering what they'll do next. 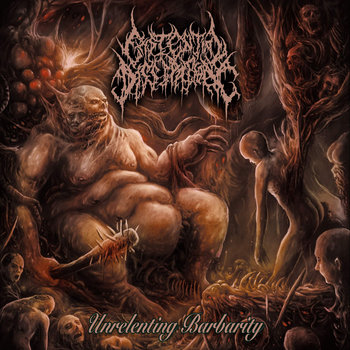 It's a short one at only 7 minutes, but Unrelenting Barbarity is easily some of the most dense material in this write-up. Snakey, mutating song structures make it a process to tell where one riff ends and the other begins, only for the music to eventually crumble into a pulverising downtempo slam with an off-kilter feel. Defeated Sanity and Pierced From Within-era Suffocation seem like reference points based on the smooth yet unpredictable flow of these two songs, with the surface feel of many of the riffs (and especially the vocals) taking cues from more primitive sadism such as Kraanium and Guttural Secrete

The lads have been kicking around the underbelly of the Ontario slam scene for a while, with their early 2020 full-length being a more brutish affair - the new EP shows more technical flourishes and moments of atonal complexity, likely due to the band bringing in a new drummer and guitarists. If you don't typically vibe to slam/brutal death this may not be particularly striking, but the attention to detail in these two songs is clear, and it would make sense that the band is looking to refine their sound further since they're putting out a split with Kraanium this year that plans to continue to in this direction. 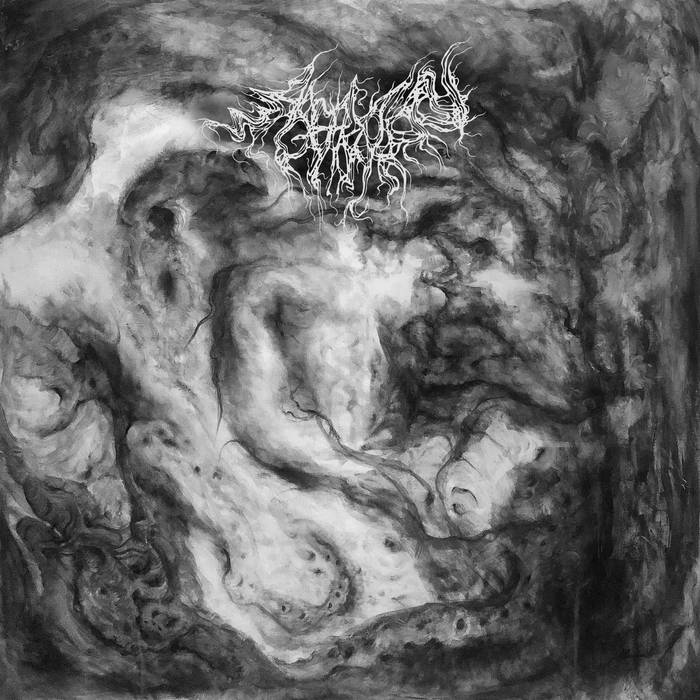 Members of Void Rot and Suffering Hour together making meditative dissonance not unlike the more trudging moments of Mitochondrion and Phobocosm. Immediately the atmosphere is incredibly evocative and striking, and the band is capable of doing a lot with a little. What this is missing, and what I am hopefully going to hear on the upcoming full-length, are those big, slapping moments that rearrange your face and get your head banging. Sure, I understand that ABERRATION operates more along the speed of Void Rot/Vastum styled low-tempo auditory blueballing, but even those bands have a few moments that aren't couched in layers of discordant dread. Still, the way this band can create a vibe is worth keeping tabs on, and there are occasional moments, such as midway through the opening track, where things do go for the jugular and hint at something more to come. 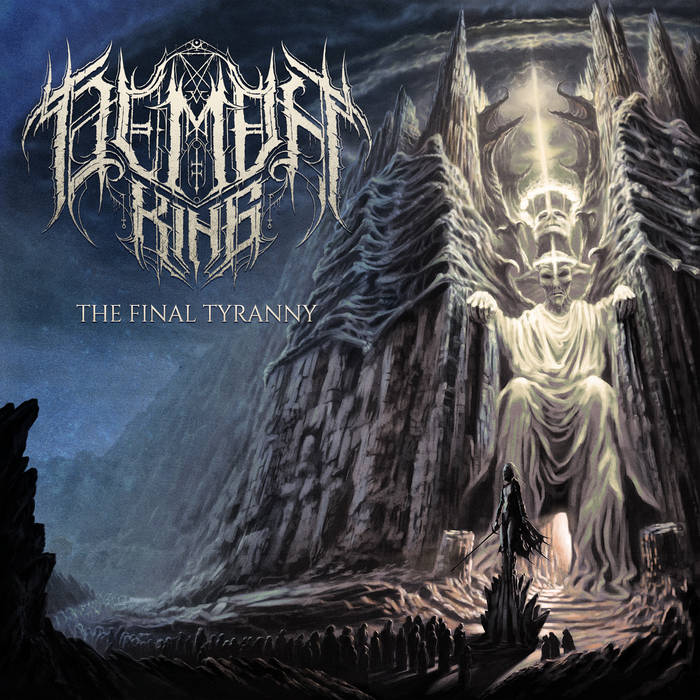 If a typical Artisan Era release is like a four-course musical meal with riff salads and delicious atmospheric garnishes, DEMON KING is like having a pound of candy and a gram of cocaine for dinner. The blackened tech death thing that's going on here shouldn't be a new sound for anyone who's familiar with the parent bands in this supergroup, most notably Inferi and Enfold Darkness, but neither of those bands ever wrote what is basically the tech-death equivalent of a pop EP. The main theme here is fucking HOOKS. They immediately open 'Tyrannical Reign of the Deceiver' with a riff that would get stuck in your head for days if the riff they played after that wasn't even CATCHIER. Jack Blackburn has infinite stamina and appears to be able to play a blast beat over literally anything, and I always give props to a vocalist who can deliver busy, fast vocal lines while still offering the music the proper amount of restraint.

You might burn out of this quickly, but it's only because you'll be compelled to listen to it over and over again several times before it ends. There's four tracks on this album, and aside from a few necessary ambient moments to space things out, everything is a nonstop sugar rush of crazy Spawn of Possession-esque wanky verses, furious, super-melodic tremolo, or a wild guitar lead or solo. If you ever hear somebody complaining about a tech death band's inability to write something that sticks in your head, show them this. DEMON KING was a pretty good name, but The Crack Dahlia Murder would have been more appropriate.