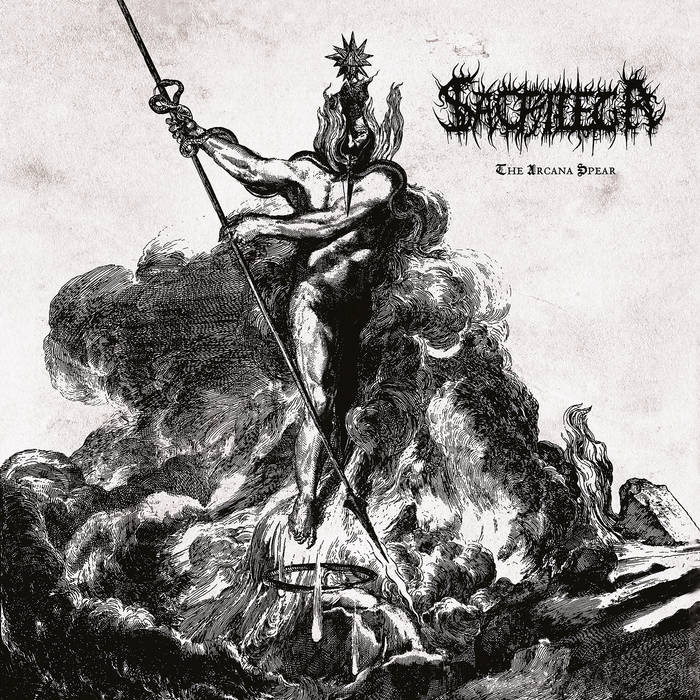 SACRILEGA are set to eclipse those not-inconsiderable expectations with their full-length debut, The Arcana Spear. Recorded at Ramona Studio with Charlie Koryn, SACRILEGA's debut album is a veritable firestorm of finessed fury - malice, malevolence, and mesmerizing visions writ large across throttling death metal songwriting both classic and contemporary. Driving that propulsion is underground drum-god Paulus Kressman, whose veritable eight octopus arms create a dizzying, dread-inducing landscape for his bandmates to slay with their razor-wire strings.

Their songwriting always pushes forward with a near-bestial pulse that cannot be denied; still, attention is duly paid to detail within riffing and atmosphere alike, elevating The Arcana Spear beyond a mere exercise in ultraviolence. SACRILEGA thus locate that elusive balance between the cunningly precise and rabidly maximal, placing due emphasis on the songwriting itself and allowing the execution to tell the grandiose-yet-doomed tales it so requires. 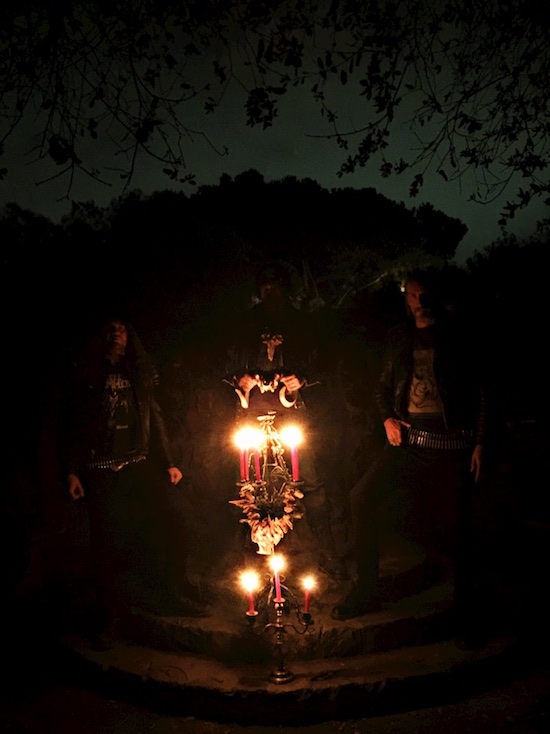 Today, we are proud to present SACRILEGA's new track 'Sacrament Of The Void' from, The Arcana Spear, out via Blood Harvest Records on CD, vinyl LP, and cassette tape formats. The CD and tape versions will be released on April 29th, while the vinyl version will follow on July 29th.