"Do you want to come with me to see Blind Guardian?" an old friend of mine asked me and of course I agreed to that. I have to confess that I had no idea that the concert was part of the anniversary tour of Somewhere Far Beyond, I thought it would be a promotion for the stunning new album The God Machine. Damn, already 20 years Somewhere Far Beyond. Hey, what do you say? It was released 30 years ago? Oh, shit, 1992 is REALLY 30 years ago. Damn, time what is time!

Well, this evening the very crowded Turbinenhalle was a perfect location for the concert. Although it wasn't completely sold out, I would estimate that about 2500 metalheads came to celebrate Somewhere Far Beyond.

Before the band started they showed a short movie about the history of the band which was quite interesting. The fact that they didn't have an opening act to play after this was slightly irritating for me, however the good thing about this was that you could come home a little bit earlier….

After the 15 minutes movie the band entered the stage and was celebrated frantically by the fans. It was really cool to see the band live again and as usual they didn't take any prisoners from the start. The stage was kept quite minimalistic; only a huge Blind Guardian flag with the Somewhere Far Beyond cover flaunted over the stage and that was all. No unnecessary paraphernalia was to be found and so the audience could focus on the musicians. The show was absolutely perfect and everything was surely planned from the start to the end. The sound was absolutely flawless, even with earplugs you could hear everything in the right tunes and Hansi is after all these years still a very good entertainer on stage with all his humorous introductions to the songs. He involved the audience pretty much into his acting and so you could get the feeling that it was a pretty much familiar event even if it was a very huge hall where this all happened.

About the songs, of course the band played the whole Somewhere Far Beyond album (except their fantastic Queen cover of 'Spread Your Wings' unfortunately) but also some other classics from the whole back catalog and so the event lasted about two hours. My guess is that nobody was disappointed that evening and everyone including my friend and I went back home pretty happy.

Setlist: Time What Is Time / Journey Through The Dark / Black Chamber / Theatre Of Pain / The Quest For Tanelorn / Ashes To Ashes / The Bard's Song - In The Forest / The Bard's Song - The Hobbit / The Piper's Calling / Somewhere Far Beyond / Lord Of The Rings / Nightfall / Banish From Sanctuary / Violent Shadows / Lost In The Twilight Hall / And The Story Ends / Sacred Worlds / Valhalla / Mirror Mirror

A big thanks goes to Justin Herschfeld from "Festivalstalker" for the first two pics and the one from the audience! I guess I will get a better camera than my mobile in the future!! 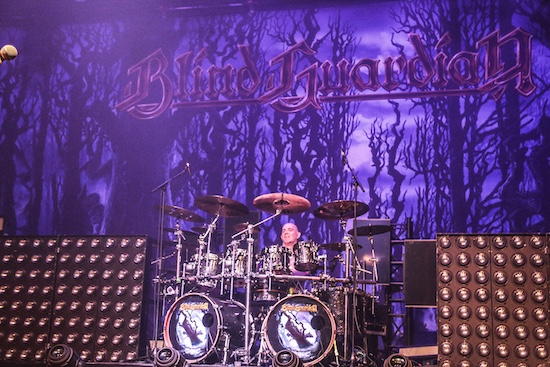 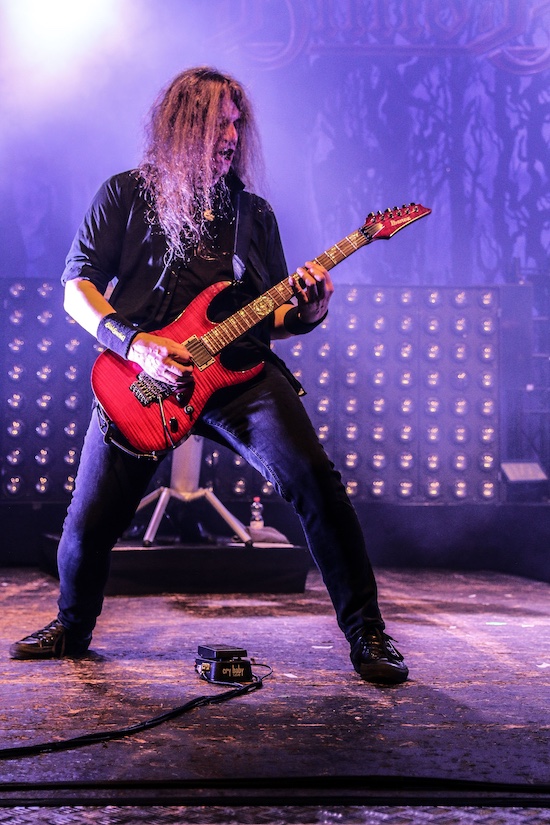 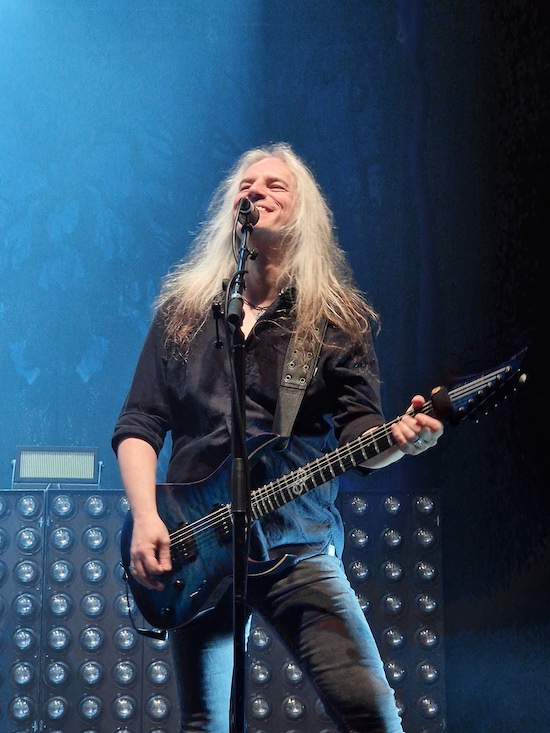 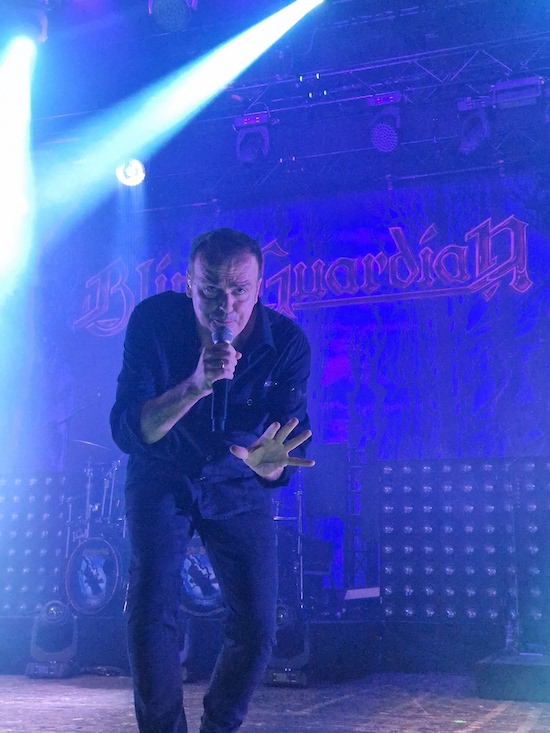 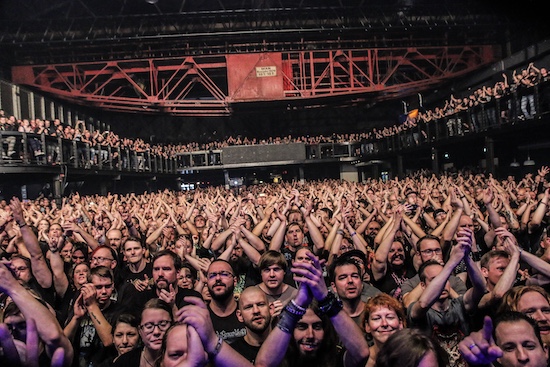