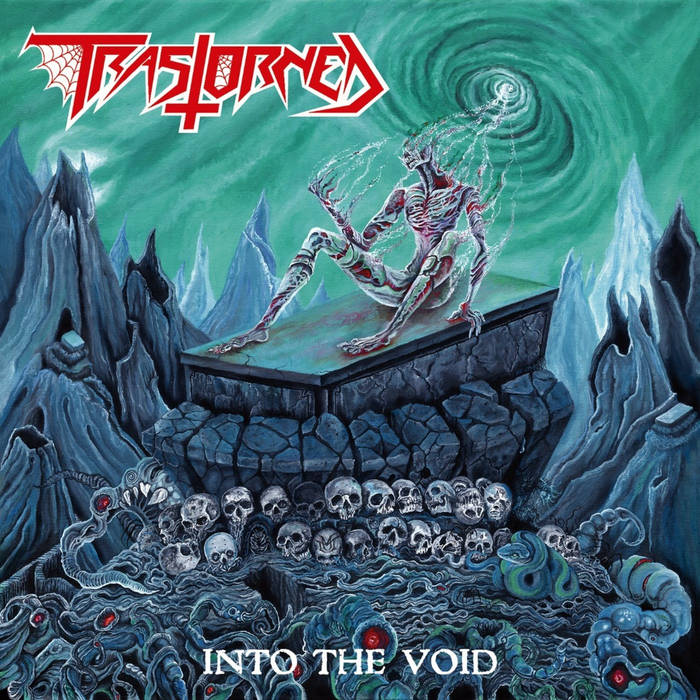 Today, in cooperation with Dying Victims Productions, we are thrilled to present the new track 'Insanity' from TRASTORNED's highly anticipated debut album, Into The Void.

Hailing from Santiago, Chile, TRASTORNED formed in 2008 with the simple goal of being a local thrash band. Led by guitarist Fabian Piña and vocalist Felipe Lonza, the band became more serious the next year and recorded their debut demo, Decapitacion. More lineup shuffles ensued, but second demo Killer Thrash arrived in 2010. Four years would pass before TRASTORNED recorded another demo, but this time, with Witching Demo!, they revamped their sound and sharpened their attack, going from more blackened thrash to a cleaner and more complex style of thrash not unlike Vio-lence, Forbidden, and Exodus around the turn of the '90s.

TRASTORNED began working on the initial recording of their debut album as early as 2019, but eventually moved proceedings to a different studio. And while Covid no doubt stalled those proceedings, at last is TRASTORNED's debut album here: Into The Void. Bearing luridly Lovecraftian artwork by Marcelo Miranda aka Made In Darkness, Into The Void suitably disorients and demolishes the senses with dizzying ease. Truly, TRASTORNED here sound transported from 1990, from songwriting to production, slicing and surging with stop-start precision and an acidic execution as aggravated as prime Demolition Hammer and Morbid Saint. However era-authentic their sound may be, the quintet nevertheless possess the songs to put this handily within that hallowed pantheon, each track taking mind-mangling routes but ones not without hooks; the catalog of riffs here on Into The Void is staggering, and they're all threaded together masterfully. More than that, TRASTORNED's chops are superlative and always put in service of the song, and the razor-sharp production only amplifies this electrifying fact. 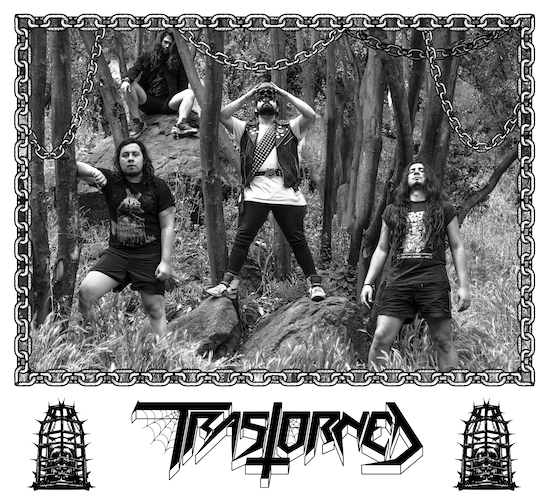 Into The Void will be released by Dying Victims Productions on January 27th, 2023 on CD and vinyl LP formats.