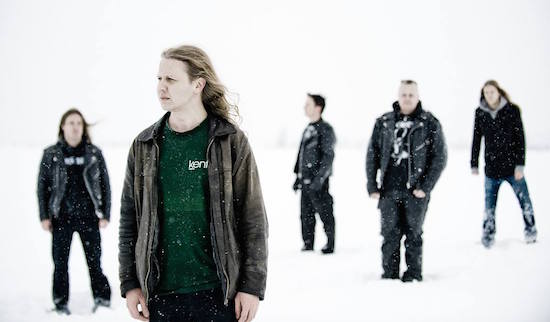 Band comments: "This is the day we never thought would come. We never thought we would release an official Moonsorrow music video,” adds Mitja Harvilahti. “Writing music without compromises is hard enough. Making a video that catches the same spirit without compromises and awkward moments that takes away the credibility is even harder! We had a thought for some time that only an animated video with enough artistic flavour would work. Since Suden Tunti is somewhat based on actual myths it was possible to create the world where the script takes place!"