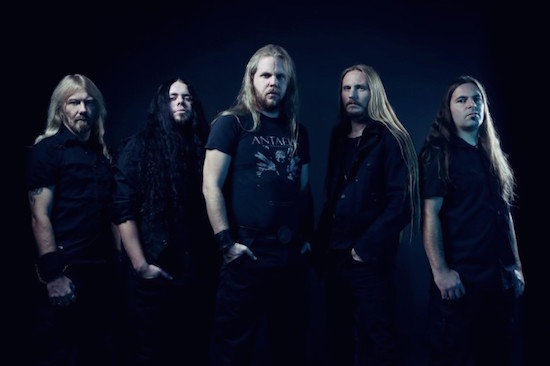 Belgian black/symphonic metal band SAILLE revealed the new video for 'Prometheus'. The track is taken from their new album Gnosis which is out now via Code666 Records.

The band commented: "We're finally able to present you the video to 'Prometheus'! This song can be considered the centerpiece of our new album 'Gnosis' and tells the myths of mankind's creation, retrieving the fire of enlightenment and the Titan's punishment. We managed to put the same darkness in it that we put in the new songs, so turn up the volume to 11 and open your minds to the knowledge of the gods!"