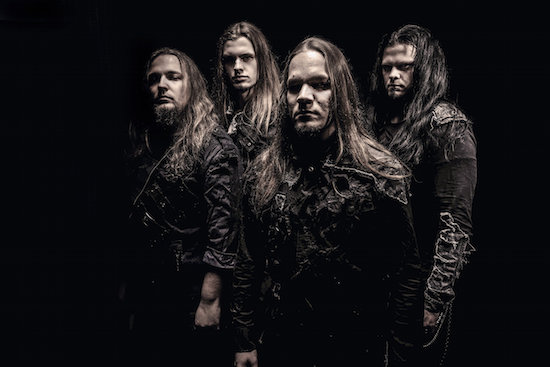 Three years after their debut LP, Polish death/black metal NORTHERN PLAGUE are set to release their second album Scorn the Idle as an independent release at the end of July. As a warmup the band just shared a new single for 'Man of Glass'.

The album was recorded in Sound Division Studio in Warsaw under the watchful eye of Filip Hałucha (Vesania, Heinrich House Studio). The mixing and mastering process was done by Arkadiusz "Malta" Malczewski (Behemoth, Hate, Decapitated).