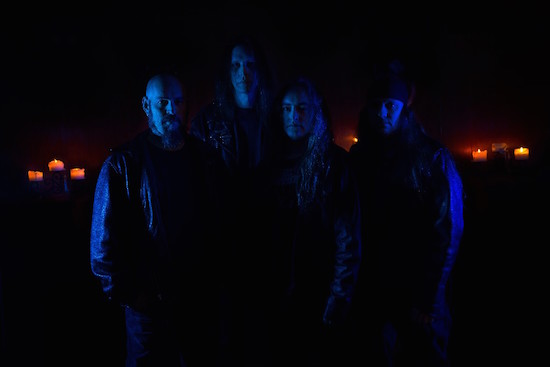 Regarding the Don Taylor-directed video, drummer Kyle Severn issued the following: "Our second offering off of our new album Profane Nexus, 'Messiah Nostrum', is about world religion and prayer culminating at a point in the cosmos before time, creating a messiah. This messiah's only desire is to destroy what created it. The performance was filmed by Don Tyler, who captured the darkness of the song perfectly."