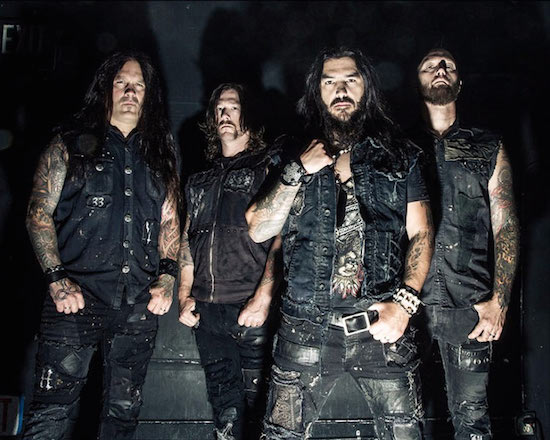 Flynn comments: "'Catharsis' was a tricky concept to translate to a visual. How do you express somebody's catharsis? Frasier, the director, brought up the Butoh dance concept and it tied in so well into the idea of what catharsis could be. And when the Butoh dancers began performing for the video, we were blown away. Their expressions were so pained, almost horrifying, and yet very sad; it was extremely moving."