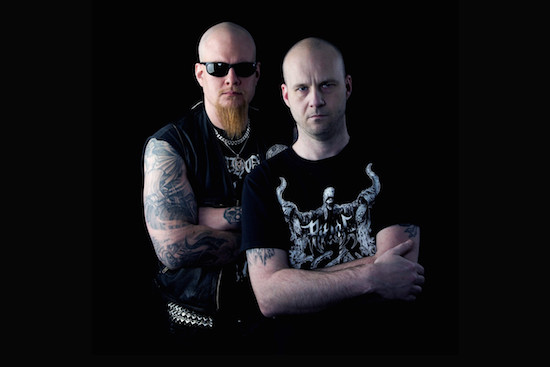 Swedish black metallers DEVOURER, formed in 2002 by John Falk (ex-Sorcery, ex-In Aeternum) have published a video for the track 'Throne of Agony', which is taken off from the band's sophomore album Across the Empty Plains, released in May 2017 via Mexican record label Iron, Blood & Death Corp. Records.