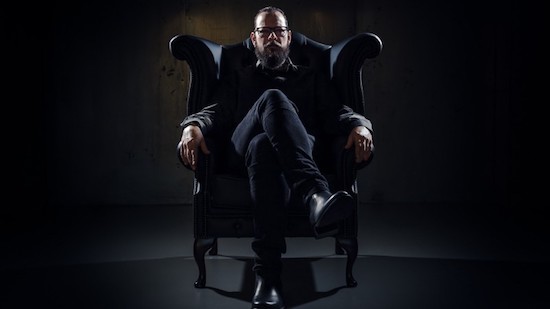 IHSAHN has revealed his new video for 'Arcana Imperii' taken from upcoming album Àmr, and features a guitar solo by Opeth's Fredrik Åkesson. New record scheduled release date is set for May 4th, 2018 on Candlelight Records.

IHSAHN comments: "As with previous albums, I've tried to maintain a certain diversity throughout Àmr, with every track having a somewhat individual identity. So, as a first introduction, I felt Arcana Imperii contained several key elements from the whole album and was a logical choice as first single and video."