DEFIATORY Premiered Video for 'In Hell' 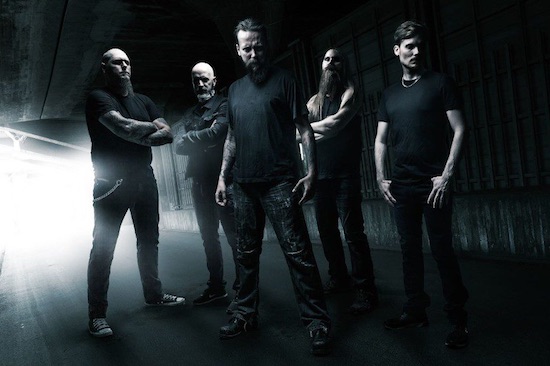 Swedish thrashers DEFIATORY are about to release their second album, titled Hades Rising. The album, containing 11 tracks of relentless neck-wrecking thrash metal, with an amazing artwork painted by Mika Rudin, will be released this May 11 via Black Lion Records. First video for 'In Hell' can be streamed below.

DEFIATORY notes, "'In Hell' takes the listener through the horrors of war and the helplessness and madness striking the soldiers fighting it. Are you fighting for the right side? Who is the enemy? Who are your friends? As the battle is over and the smoke clears, are you certain that your choices have been the right ones?"