Decline Of The I - News 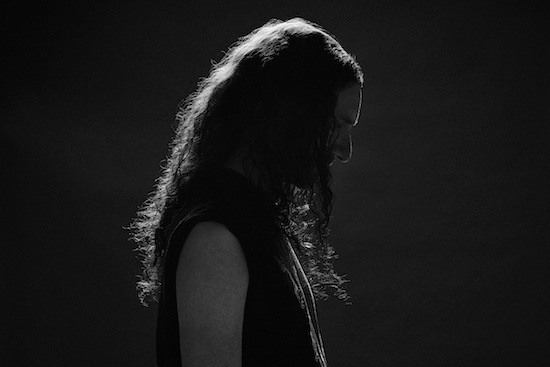 French multifaceted, post-black metal band DECLINE OF THE I will release their third studio album titled Escape on the 27th of July via Agonia Records. In anticipation, the band has revealed a new music video for the edit version of the track 'Je Pense Donc Je Fuis'.

The band commented: "After a heavy and neurasthenic first chapter, and an epileptic, dirty and violent second one, here's the last part of the Decline of the I’s trilogy: Escape. It’s now time to leave, to avoid this perpetual aggression of the outside world. All the other reactions leaded to a dead end. Running away is the only possible move for the subject to preserve its entity. There are many forms of escape: madness, suicide, technology, spirituality. This third album explores all of them. Musically, it’s the synthesis of all the previews works; it's contemplative and slow but also very fast, dark and brutal".