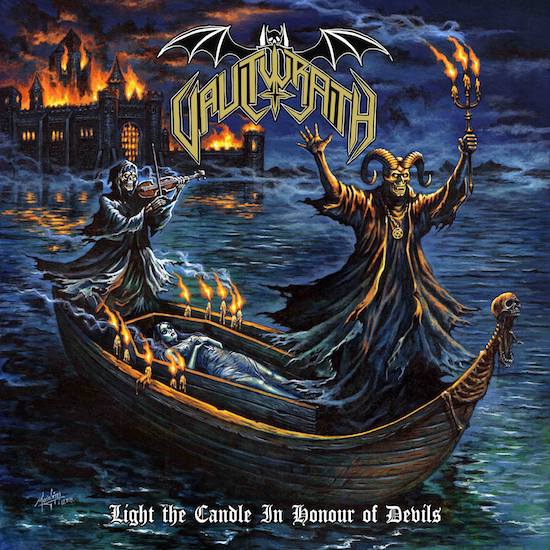 Vaultwraith - Light the Candle In Honour of Devils

Are you ready for some horror soaked nightmares? From morbid cover, through dark storylines, VAULTWRAITH mix of heavy '80s-inspired speed/thrash metal with blackened vocals will transform you into a centerpiece of this surreal hellish ordeal. Wretched vibe carries through the blurred genres with demonic craft reminiscent of early King Diamond mixed with Celtic Frost to infernal soundtrack of your childhood nightmares.

Almost exactly 2 years to a day from VAULTWRAITH's debut, "Light the Candle In Honour of Devils" will be released on October 31st, 2019 by Hells Headbangers Records. 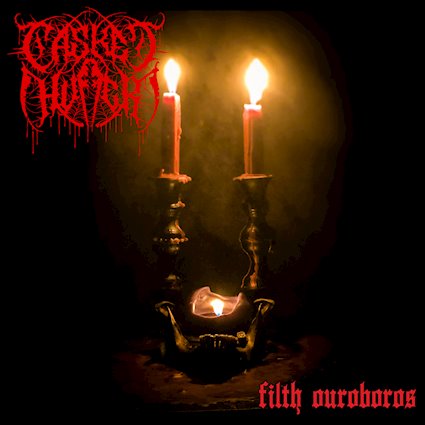 CASKET HUFFER's introduce their sophomore release with over 5 minutes of absolutely intense and abhorrent 'Genocide Thralls'. After massively heavy and doom-laden first minute, this Wyoming quartet kicks into an overdrive with sounds of mayhem and sonic debauchery. Relentless brutal pounding eases with melodic guitar leads before returning with visceral attack that fades away throwing thrashy blows before it all goes dark.

"Filth Ouroboros" with over 40 minutes of menacing music, will go on sale November 15th, 2019 courtesy of Hibernation Release Records. 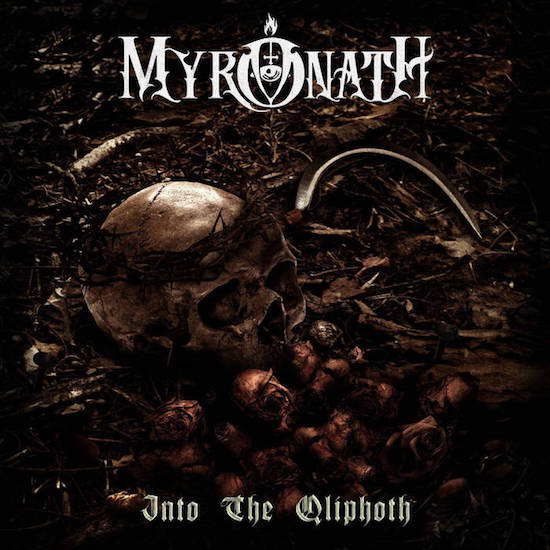 MYRONATH's "Into The Qliphoth" might be a debut album, but comes from veterans of Swedish black metal scene, featuring Lars Broddesson (ex-MARDUK) as session studio and live drummer, vocalist/bassist Vargblod (KHAOSPATH, DRAUGUL) and guitarist MALPHAS (THRONE OF HERESY, BLOOD OF SERPENTS).

And instead of me, band explains the sound of the new record: "The album is very straightforward so to speak. We are not interested in introducing new styles and ideas in Black Metal. Eventhough of course we have influences from various bands and other musical styles, we still view the music of Myronath as our own sound. So fans should not expect any avant-garde ideas, or a band that explores new ways of mixing Black Metal with something else. We do what we do because of our passion for Black Metal and for what it stands. The album is a journey into the Other Side, a journey in the Abyss and into the spiritual world, exploring the writer's beliefs, experiences within the spiritual realm, etc. All songs are very personal, and only those who share our ideas shall truly understand our message in our lyrics"

"Into The Qliphoth" will hit the stores in October 4th, 2019 via Non Serviam Records.