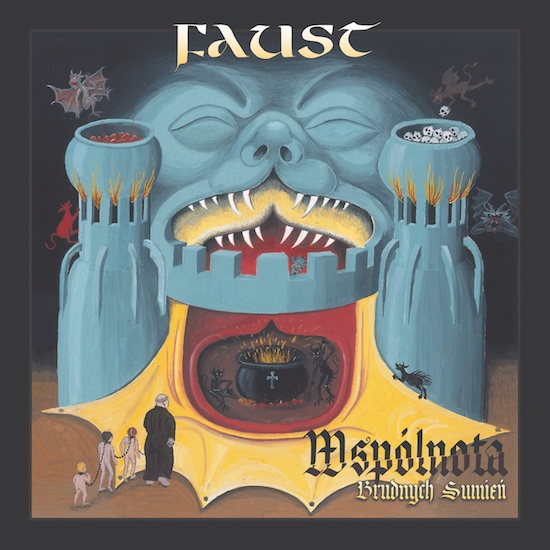 The material you can hear below is something that was created after 16 years of hiatus. The band FAUST from Wyszków, Poland, is about to release their latest record called "Wspólnota Brudnych Sumień" on October 24th, 2019. The new full-length presents striking variety of mixture of thrash and death metal with lyrics entirely sang in Polish (apart from one cover song), that was fully self-released and self-funded.

Tomek "Kaman" Dąbrowski (composer, lyricist, guitars) had an opportunity to gather a very impressive team in the studio; he had Maciej Bartkowski on vocals, which Tomek described as perfect mixture of Chuck Billy from Testament, Roman Kostrzewski from Kat & Roman Kostrzewski and Tomasz "Oley" Olejnik from Proletaryat. Pavulon (ex-Vader, Decapitated, Hate, Antigama) sat behind the drums, no comments needed here. Dariusz Ojdana (Painthing) played on keyboards. Some of the riffs were also created by Krzysztof "Baran" Zaleski (Scar), who played the second guitar and Mariusz "Gajos" Gajewski (Gita TV) played on bass. He also created and played solo on "Samotność". 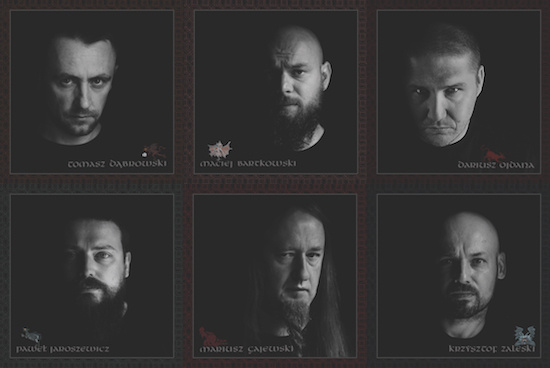 I think that if you can imagine this mixture of styles, you also have to add the overall disturbing theme of all lyrics, enhanced by voices of some children aged from 3 to 14. It's definitely not for the faint-hearted. But most of all, as I mentioned at the beginning, it's an interesting example of mixing thrash with death metal, Polish style. Enjoy these few songs before the album is officially released, only on MetalBite.

Full review of the album can be found here.