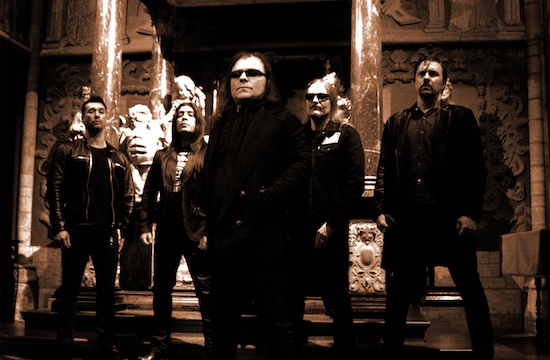 Sweden's death metal maniacs SARCASM released the last and fastest track of the new album "Esoteric Tales Of The Unserene". The video for 'The Great Calm Embraced' was shot in one day in an old rotten basement somewhere in Uppsala. No other crap included, only the band just raging in this cold decaying environment that suits perfectly with the music. "Esoteric Tales Of The Unserene" was released on October 14 through Chaos Records.