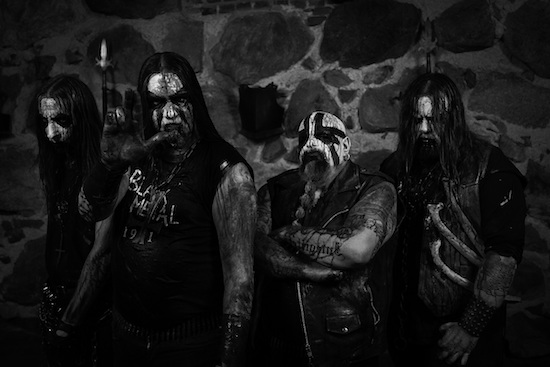 Band comments on new record: "Our new album, Non Debellicata, is the result of an extensive process in which all the members of the band participated creatively, both musically and lyrically. We put a lot of work into this album to make it as extreme and violent as we possibly could, pushing the borders of our musicianship and song writing skills. Originally we started out with 20 songs, out of which we rehearsed 16 and whittled it down to 13 for recording. We eventually chose 10 for inclusion on the album, because we wanted to ensure highest possible quality of every song".