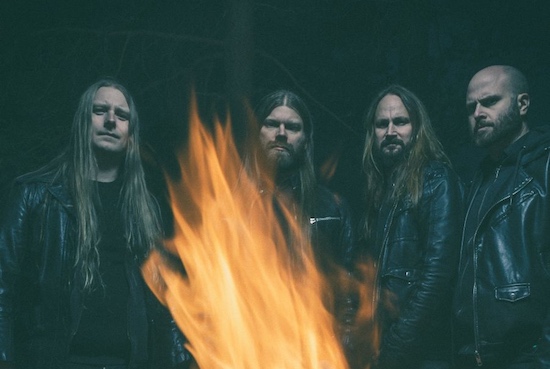 Sweden's MOLOKEN present the first single 'Surcease', taken from band's fourth album "Unveilance of Dark Matter", set for release the 31st of January 2020 via The Sign Records. Released with a music video, the single is one of the shortest and most direct songs of the upcoming album, combining uncompromising modern hardcore influenced metal with overloads of melodies and despair.