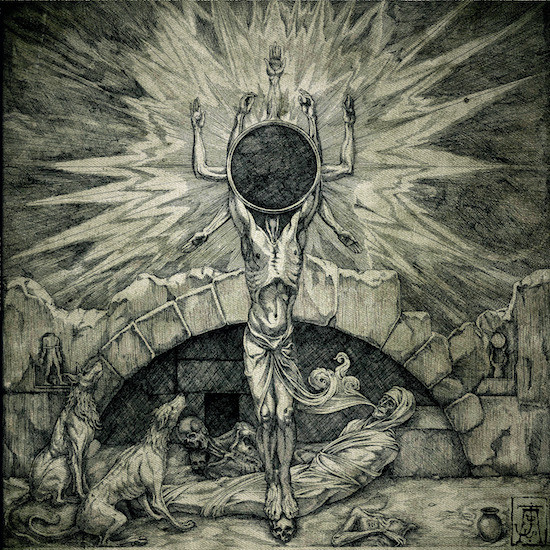 Norway's TRAGEDIENS TRONE return November 29th, 2019 with their long overdue debut full length following 2007's "The Cold Depths of Solitude" demo. Delivering a full package of philosophy and metaphysics bundled up with instrumental chaos, their self titled record "Tragediens Trone" though coming 13 years later proves the unit were far from finished when supplying the masses with apocalyptic vibrations.

With Osmose Productions being at the center of the madness TRAGEDIENS TRONE now has reinforcement and even-more, the reach to expand their devastation. Join MetalBite for the ceremonial gate opening with a track premiere, 'Cold Depths Of Solitude', off the band's latest apocalypse. 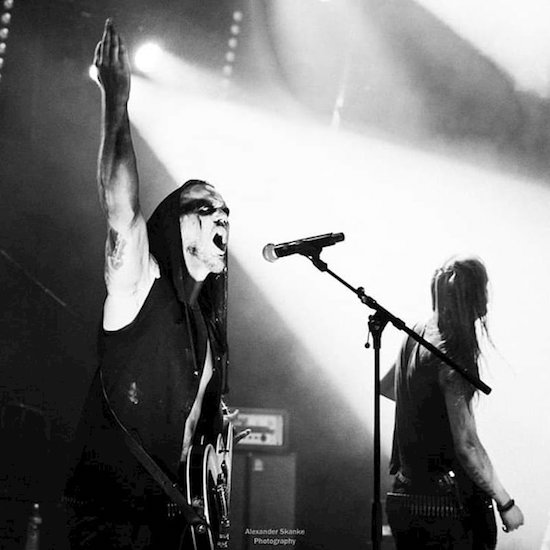