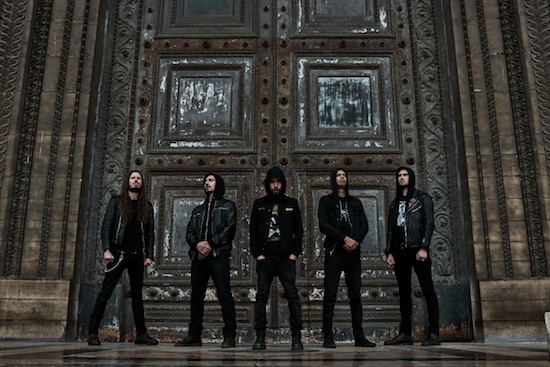 French post-black metal force REGARDE LES HOMMES TOMBER are premiering their brand new song 'A New Order', taken from the upcoming album "Ascension", which is set for worldwide release via Season of Mist on February 28th, 2020.

REGARDE LES HOMMES TOMBER comment: "After months of hard work in the shadows we are proud to reveal "A New Order", an exclusive track from the upcoming album. A new era begins, with a new order. All starts and ends with a Fall..".