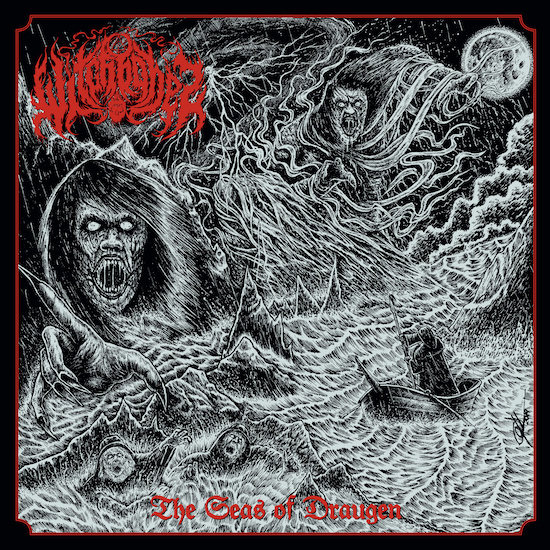 In just under a year the project WITCHBONES has managed to release a super-storm of EP's and demos showcasing the talent and more-so, the darkness living within the figure behind the entity. Having managed to catch the ears of Iron Bonehead Productions, WITCHBONES now brings to you an aquatic experience of horrors through the latest work of evil, "The Seas of Draugen". MetalBite are fortunate to host the premiere of the full record and have been given the time for brief dialogue with the one man black/death metal project; the voyage beneath this unforgiving ocean home to beast begins. 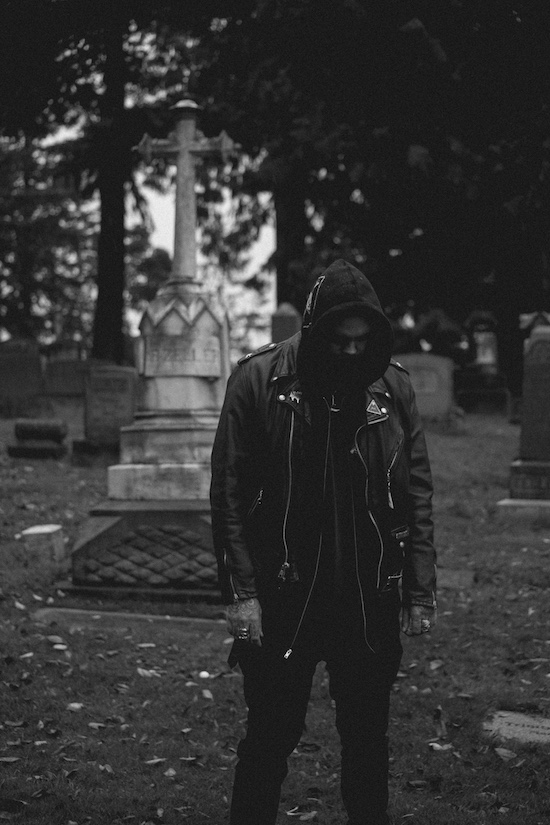 What is the idea behind Witchbones?

Witchbones is a reflection of something that I lost a couple of years ago. The only thing that could help these feelings was to release them through music. I swore at the beginning of this project that I would create the evilest album of the year. I think I did a good job at keeping that promise.

Were there events both external and personal that may have directly impacted "The Seas of Draugen"?

Yes. Witchbones formed from me watching my mother die from cancer. I know a lot of people go through this in life, but it was a really hard thing to deal with. She was very religious and because of her faith she chose to suffer. There were many dark nights that I had to go through (with my at the time fiancé) taking care of her. Which I wouldn't trade for anything because it was the last bit of time I got to spend with her. Witchbones is her. My mother (even though she was catholic) practiced witchcraft in certain ways. She is the Witch and her death symbolizes bones for me. WITCHBONES.

Do you intend on keeping the death metal aspects as part of Witchbones' musical cosmetic?

Yes. If I could turn Witchbones into early Deicide I would. I want people to headbang, I want to leave an impression. A lot of standard black metal nowadays bores the shit out of me. I find more in black/death.

I think "The Seas of Draugen" is an excellent album that manages to steer the listener into a sonic void of sorts; thus said, was it an intention to develop this lo-fi/clouded-distorted sound?

My recording equipment. I recorded my first "Akasha" demo on my iPhone. All of it, because it's all I had. I'm using a minimal music program, a mini practice amp, and drums to record everything now with one mic and interface. My laptop is old as shit too. I scream into my cell phone for vocals LOL. I don't have a lot of money, but I can make music with the bare minimum. I know good tone and that's what matters. You don't have to have all this Big Gear to make a good record. However, my next record will be mixed by someone else and I will be using better equipment to gain a better sound overall. But the atmosphere will not be lost.

Full interview can be found here and review of the Witchbones' "The Seas of Draugen" is here.