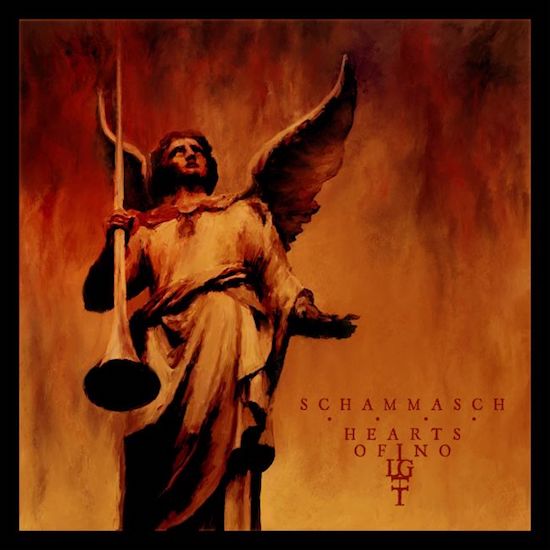 Schammasch - Hearts Of No Light

Since their inception in 2009, Switzerland's SCHAMMASCH have blazed a path of creative evolution. Never restricted by the black metal genre from which they were birthed, their promethean spirit can be charted musically, artistically and philosophically throughout their three previous albums and became most evident on their landmark triple album "Triangle", released in 2016.The new album finds the band at the zenith of their formative powers. "Hearts Of No Light" lays its foundation in the heights of their past work whilst presenting their most flowing and organic approach to date - jet-black at its core whilst vast and expansive in experimentation.

SCHAMMASCH fourth full-length album "Hearts Of No Light" was released on November 8th through Prosthetic Records. 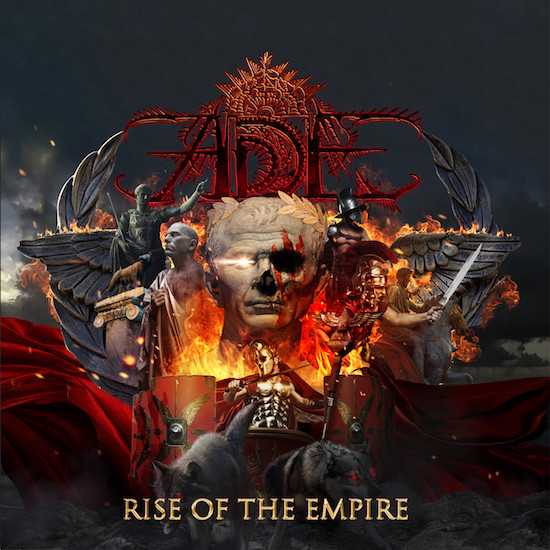 ADE - Rise Of The Empire

Ancient Roman metal pioneers ADE have just unleashed the new album "Rise Of The Empire". The new album purpose is to get the listener even more involved into the ancient history of Rome, specifically into Caesar's age. Still connected to the traditional old-school death metal, "Rise Of The Empire" delivers a more mature yet aggressive album suitable for old and new generations of fans interested in the Ancient Rome and epic/death metal at its purest.

The concept about their homeland has gathered enthusiastic interest all around the world: "The band was born by the passion for death metal and the history of Rome, in a period when extreme metal bands used to be into northern cultures, German traditions and ancient Egypt myths. It was easy to be focused on our own culture, a practically non-existent topic", comments the band.

The new album "Rise Of The Empire" was released on November 8, 2019 via Extreme Metal Music/Rockshots Records. 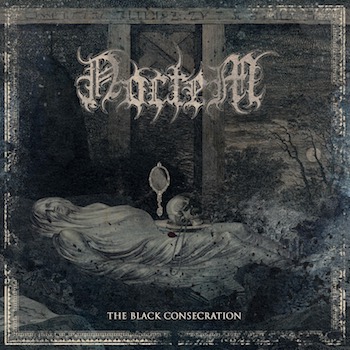 NOCTEM is an Iberian black metal band that's been in existence for more than 15 years. With 2 demos, 1 live LP and 4 albums, released with Prosthetic Records, Art Gates Records, NHR and Metal Blade Records respectively, NOCTEM is one of the most active bands from Spain. Extreme music, aggressive shows, blood and fire is the mark of this band. After four albums: "Divinity" (2009), "Oblivion" (2011), "Exilium" (2014) and "Haeresis" (2016), the Spaniards return with their most ambitious and black metal oriented opus to date, "The Black Consecration". 8 tracks full of blast beats, dark melodies and the impressive screams of vocalist Beleth is set to take no prisoners. November 1st, 2019 was the date of release for this new extreme metal jewel which is the rawest and most black metal oriented of their career but keeping their essence and melodies, the haunting passages that makes them unique.