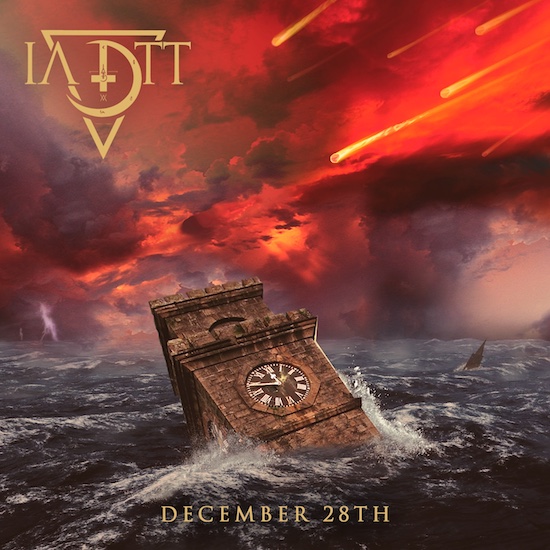 From the City of Brotherly Love comes IATT with their latest apocalyptic single "December 28th". A song that was originally composed in 2015 followed with its release on the band's EP "St. Vitus Dance" as an instrumental.

Today, it has been reconfigured with the addition new instrumental passages to push beyond the potential, thus making it an eventful 9-minute opus. Waltzing in elegant drift after their sublime sophomore full length "Nomenclature", IATT has released 'December 28th' as a single to accompany the prognosticated doomsday of humanity alleged for December 28th 2019.

Of a song bouqueted with sweet auras of technical, progressive metal-core instrumentation and vocals cut with a melodic death metal knife, 'December 28th' resembles quite an ambitious offering strategically pieced together to not only induce a subconscious meander, but provide a palette of rhythmic-peacock to bedazzle, hypnotize and encapsulate the listener. It truly does sound of something meticulously put together over a period of time, like a disaster in the making for centuries at the peak of its provocative quota; as each note expels a trance-like pirouette submerging the attendees deep in the viscera of peril, the magnetizing pull of 'December 28th' may be all but avoidable. 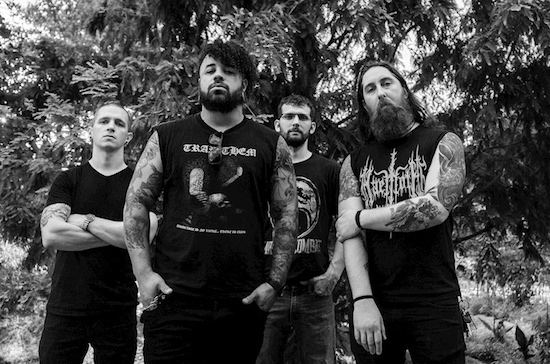 The band comments: "This song was originally constructed in an earlier form on December 28th 2015, and made it's way onto our 2018 self-release EP 'St. Vitus Dance' as an instrumental track. In a strange twist of fate, news surfaced earlier this year (2019) of a doomsday prediction for this exact date (12/28/19). Following the success of our most recent full length release 'Nomenclature', plus the fortuitous apocalyptic premonition, we decided this would be the perfect opportunity to rehash, revitalize, and revamp the track and give it new life. We've always received a great response performing this title live, and updating it with the addition of vocals, orchestrals, and new guitar phrasings really elevated everything to the next level; closing out a wildly successful 2019 with a thunderous boom!"