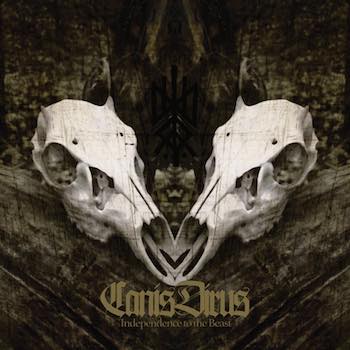 Canis Dirus - Independence To The Beast

Atmospherically driven, depressive black metal from CANIS DIRUS is again on full display through first single 'The Child And The Serpent', from upcoming mammoth "Independence to the Beast". Layers of subtle elements of ambience, acoustics and emotional soundscapes, weave the dark textures of life, death and rebirth exploring horrifying demons of our past and stirring the winds of the future.

Awake your nightmares with "Independence To The Beast" in Feb/March of 2020 via Bindrune Recordings. 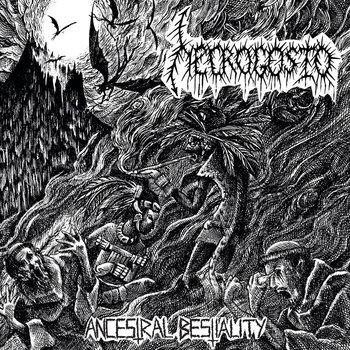 Bestial thrashing madness served by NECROGOSTO will open the old wounds caused by their fellow countrymen from such fabled bands as Sarcofago, Sextrash or Necrobutcher. The familiar mix of violent black metal and war-thrash with reverb soaked hardcore punch will tear the flesh like high caliber bullets flying over the speed of sound. Chaos and blasphemy mixed with topics of evil, mysticism and anti colonial resistance delivered with barbarity of Molotov's cocktail. 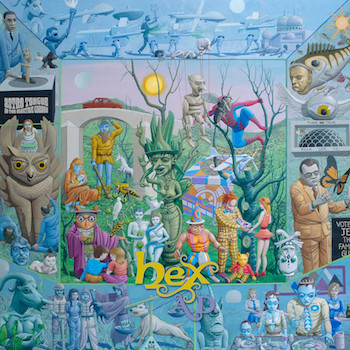 And something on a lighter note, Norway's prog heavy rockers HEX A.D. return with their fourth full length album "Astro Tongue in the Electric Garden", that takes the listener into more progressive and upbeat spectrum of their craft. This time stronger sense of melody was built with vintage guitar and epic organ sounds, bringing back the taste of psychedelic scene of 1960s.

Vintage vibes of "Astro Tongue in the Electric Garden" will be released on February 21st, 2020 by Fresh Tea.