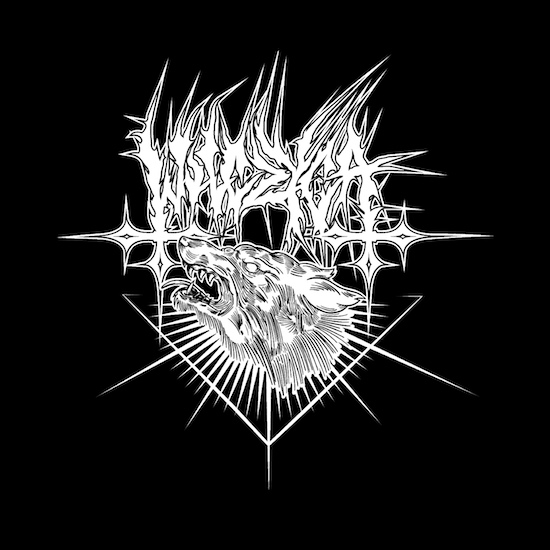 With the release date less than a week away, MetalBite is proud to premiere an official full album stream for self-titled debut record from Polish mystical black metal act, WILCZYCA, out via Godz ov War Productions on February 2nd, 2020.

Other than being Polish and playing black metal I know nothing of this band. Wilczyca's self-titled debut release brings 7 songs molded in the shape of the genre's 1st and 2nd wave roots with the withering yet blossoming hand of melody for rhythmic retention. Backed by the duo of Louve and Niddhog, what you get in these 7 passages is nothing less than raw black metal early 90s style. Darkthrone-copycats? Not at all, Wilczyca's cauldron smells of its own root and henbane, curses and malice of another netherworld. Buried in rambunctious riffs and hostile throats "Wilczyca" channels the soul of sorcerian black metal, free from the taint of modernity with studious dedication and commitment to the 1st-2nd wave currents of black metal. I wish there was a bit more to extract as far as information surrounding the band, then again it's that air of mysticism, which empowers the material beyond its graven astral projection. 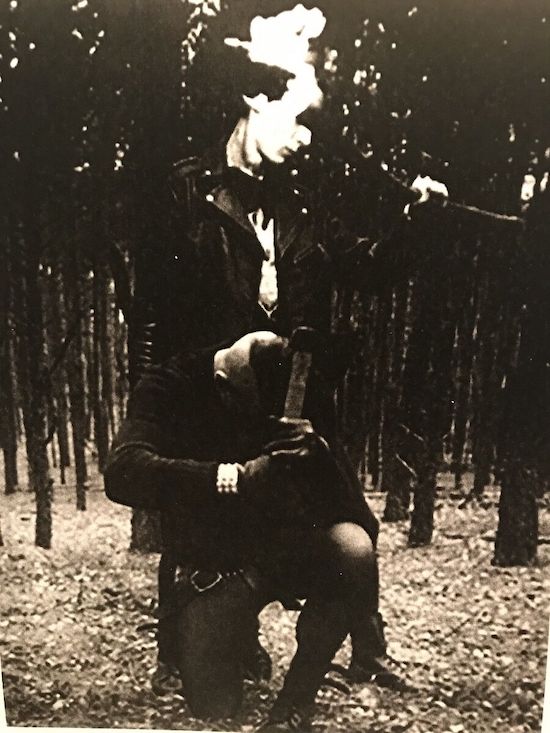 It's winter, thus it's only right to let black metal, true black metal have its way. Though raw black metal is not quite my taste even while I've enjoyed Ieschure, Pa Vesh En, Azelisassath and as of late Revenant Marquis; I hear ambition in Wilczyca's song writing to move the genre a bit further and give more meaning to it. They walk a blurry path somewhere among early 1st - 2nd wave black metal and DSBM ('Przyjdź'), but in a very feline manner that even someone who hates depressive black metal can appreciate what's being done. Casting the first stone with the introductory-esque 'Na Przeklętej Ziemi' that has a bit of ambiance, breaks stream into a rage more identical to and in-tuned with raw black metal that is sustained through the riffing delight of 'Ego Memini Inferno'. Characterized by semi-lo-fi drumming and a dirty yet bassy production, the album's initiators cement early on a sonic sagacity telling of their intentions. To the punky emanations of the album's title track through the very Scandinavian 2nd wave instrumental 'Burza', the duo make serious and successful attempts of deconstructing and reorganizing their technique to suite any given style/s when playing with such diverse atmospheres of conquest, despondency and nobility.

Full review of the Wilczyca's self-titled debut can be found here.