MB Premiere: OBLIVION GATE - 'Give Me The Gun' 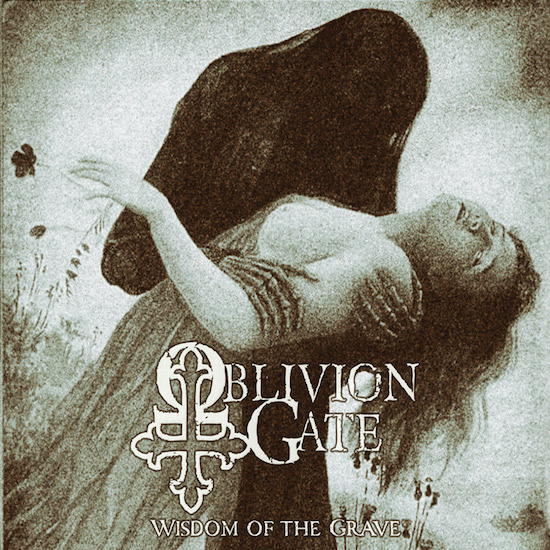 Matron Thorn further experiments with his music taking the black metal formula and doom for an unexpected outing with deathwave to craft a thing of strange reflections. More notoriously associated with Aevangelist, the member of the disputed band reveal to us a new face of darkness, OBLIVION GATE. Mixed with a dominant gothic vocal texture, "Wisdom of the Grave" not only plays with sincerity to both black and funeral doom, but also adds extra to the four waltzing woes featured on the EP. 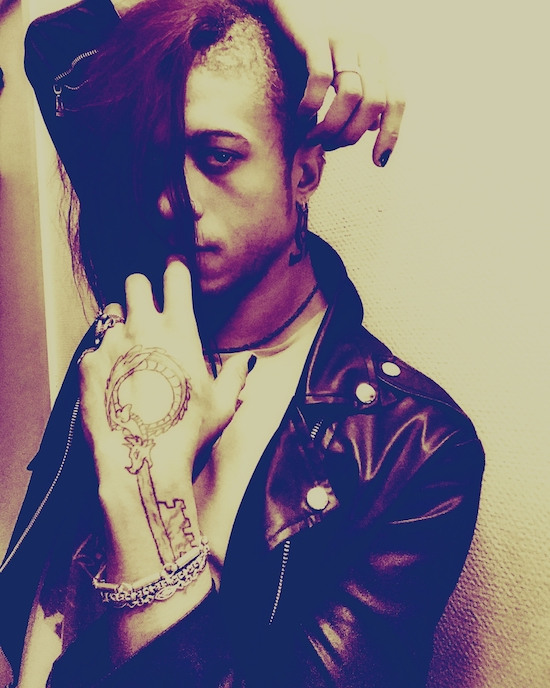 Eerie, droning and masked by the shadow of Matron Thorn's graceful vocal trance throughout, this obscure flirtation barricades the listener slowly and in secret. "Wisdom Of The Grave" originally released independently in September of 2019 digitally, now once again scheduled to surface with the addition of 2 extra tracks through Aeternitas Tenebrarum Musicae Fundementum April 17th, 2020, the light succumbs to the pressure of a still blackness ever looming.