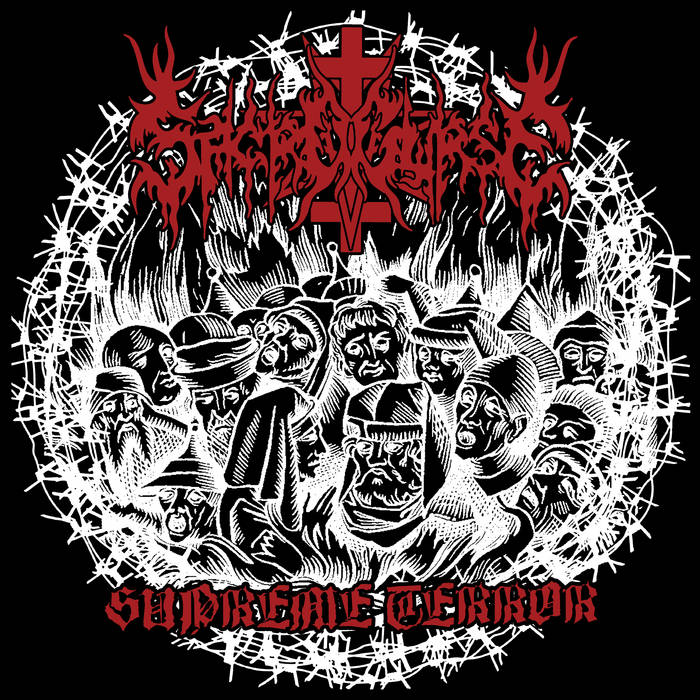 SACROCURSE made their case against enemy forces with "Unholier Master", then later followed up the assault with "Gnostic Holocaust" that to me was overlooked heavily due to the span of killer albums coming out in 2017. Kept a relatively close watch on their rise since 2017 which offered a fairly promising release and here in 2020 we get a sample of something worth numerous repeats. Their track 'Man Became Cursed' continues to show us SACROCURSE is not scraping up the leftovers of black/death metal hoping to spit out something randomly, instead they take the formula and try to make it interesting with the tools at their disposal. 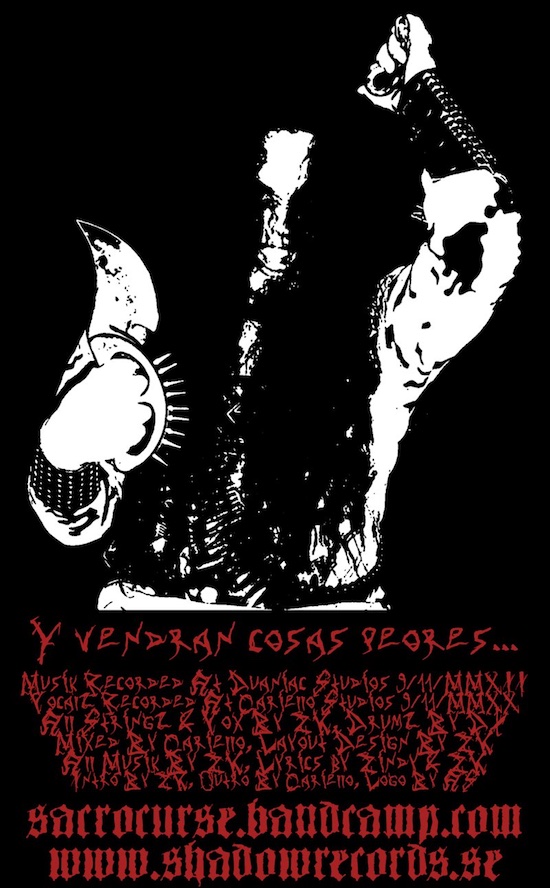 By mixing the cruelty of black/death metal with monstrous rhythm sections and some grooves they have managed to build on their sound and approach to the genre altogether. This track off their 2021 EP "Supreme Terror" is a sample of the band's best material written and recorded to date. "Supreme Terror" comes out January 20th 2021 through Shadow Records / Regain Records on CD, cassette and vinyl.