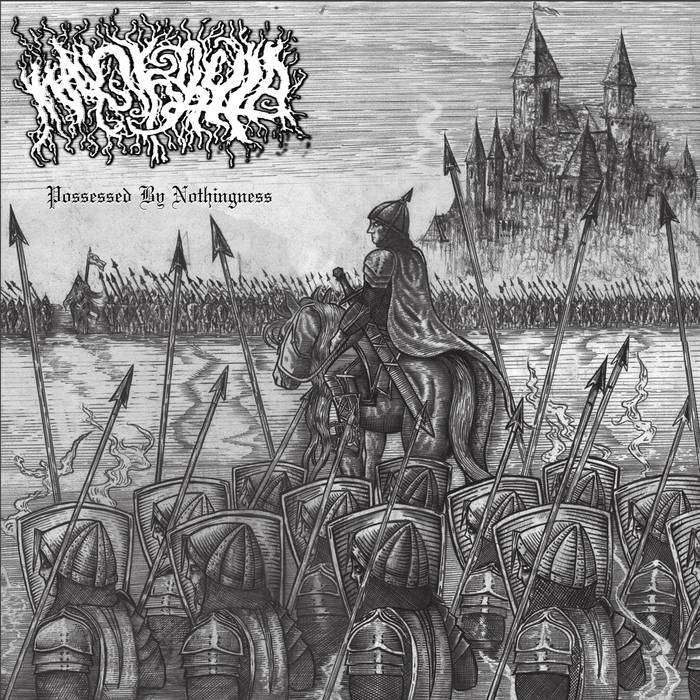 WALD KRYPTA put out a relatively decent sophomore full length about 2 years ago that displayed enough potential for the band name to go beyond the faint echoes of so many within the black metal genre. Their method of fusing first and second wave black metal with rock and roll-esque tilted compositions along with their extremely raw sound has supplied the band with enough air to keep them moving at least in the stagnated swamp that is black metal these days. And coming in from the USA, one could not be more satisfied with this effort given the region's obsession with death metal. 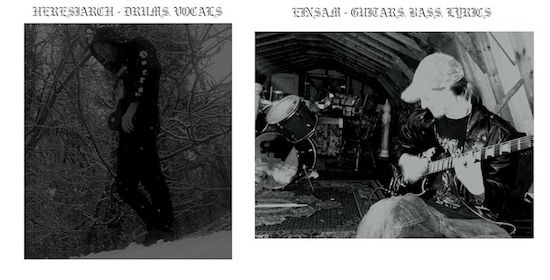 Possessed By Nothingness is short; it clocks in at just around the 30 minute mark but does a commendable job of keeping your interests high with lots of memorable melodies and tremolo picking. The drumming is nothing special and is quite repetitive but it works with the raw production and lays down a platform for the riffs to build. The attitude as a whole when combined with the screaming vocals comes across as a violent yet quite melodious and beautiful record. Songs like 'Wind's Anger', 'Drowned Into The Last Realm' and 'Beneath A Dying Sun' take the fury of the scraping vocals and contrast them with sweeping landscapes of melancholic riffs and/or triumphant rhythm sections. Hence though the album may be short, it's a very compact and well thought out effort that echoes beyond its concluding moments.

One could go on saying more, but I'd rather reserve the rest of the praise and good word about Possessed By Nothingness for the listener. It's an album that would easily remind you of the value of simplicity and humbleness.