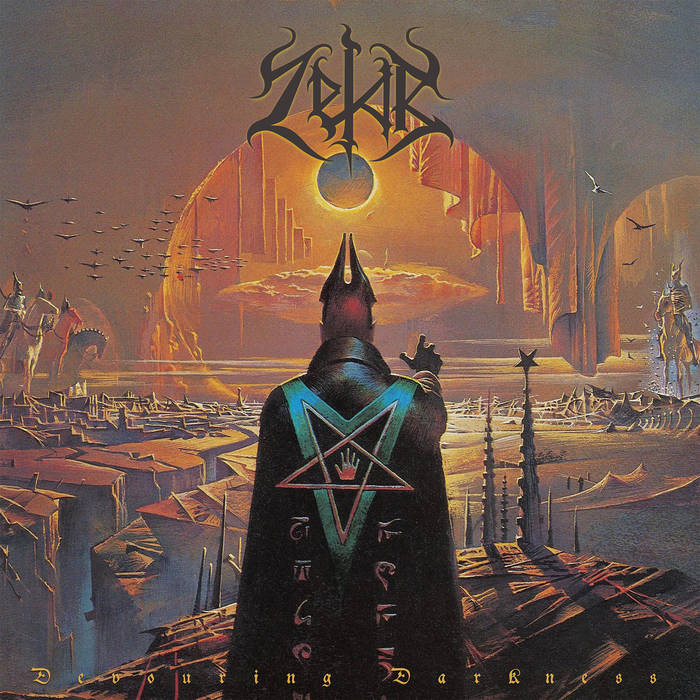 Don't know how to classify this track by ZETAR; it's like a groovy sort of black/death metal equipped with a semi-tehnical ornament. Coming off the soon to be released album, Devouring Darkness. The track in question being 'Landru', brings slowburn black/death metal that thrives on a clear production to maximize the effect of their craft. The composition in a sense moves about with a sinister charm whilst twisting and turning the fabric of the genres utilized. Sounds like one of those songs you just want to listen repeatedly in solitude and dissect each and every note played. 'Landru' promises a great deal to come from Devouring Darkness and beyond. 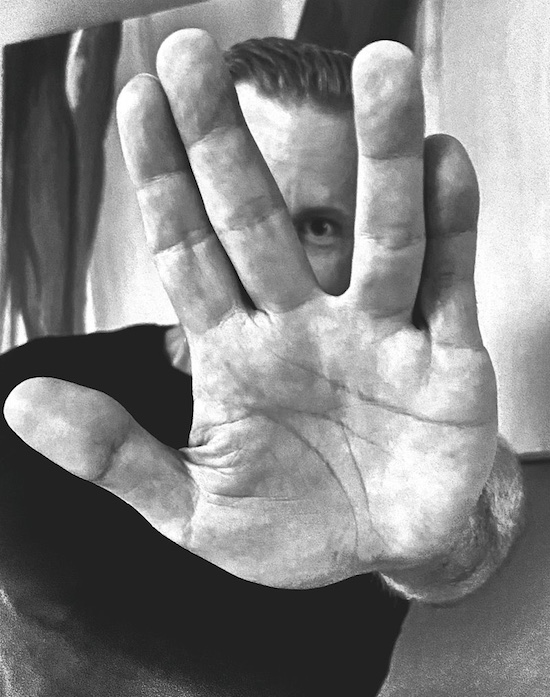 Invoking the names of artists as vastly different as Michael Schenker Group, Blood Incantation, Immortal, and Acheron as just a few shades of vast influence, R.G.'s work isn't focused on emulating current or past greats: "My drive was to challenge myself to do something I've never done before. In the process of discovery, my guitar playing improved; I began playing bass, and started working with analog synth. This ultimately tapped into creativity that I hadn't found in years - I went to college to be an artist, then a writer. It was never about being more brutal or heavy than anyone else, but to capture the music that was in my head, something that I wasn't really hearing from other bands."

The artist's ethos also seeks to capture the true, tangible essence of heavy metal recordings to some degree, choosing to forego muddy down-tuning, direct-input recording, and any artificial pace-keeping: "Overall, I wanted the album to have a bit of a nasty, gritty, filthy, underground vibe to it. I didn't want it to be too clean, sanitized, and sterile like a lot of 'perfect'-sounding modern extreme metal albums. I believe metal should have some of that element, though it shouldn't be a distraction."