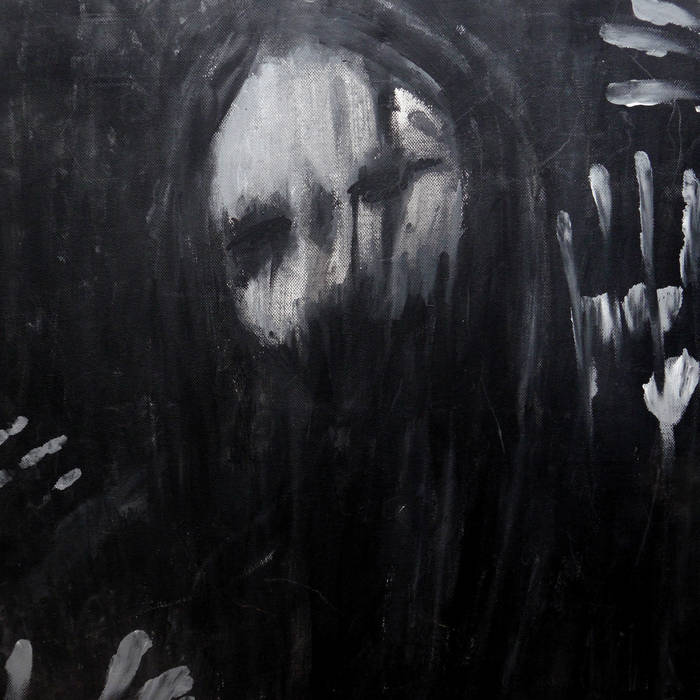 The music on Calling The Void has a fair level of atmospherics that help out in keeping the record mobile and the blend of genres is slightly offsetting which is exactly what you want with an album that boasts the "avant-garde" tag. Not to be mistaken for a technical centered album, though you'd be heartfelt to not find and traces of it, Calling The Void walks a very thin and precisely drawn line among technicality, rhythm, simplicity, atmosphere and chaos. First listen, you could say I was trapped in a vacuum of uncertainty with various elements being introduced at a rapid pace, yet with time this became a strange joy to hear spontaneous jumps from progressive, 2nd wave black metal, 1st wave black metal and even jazz (if I'm correct). Sonic schizophrenia peaks on 'Calling The Void' and by the time you get to the end of 'Fall Of The Idols' you've surrendered to the sublimity of the incorporated genres. 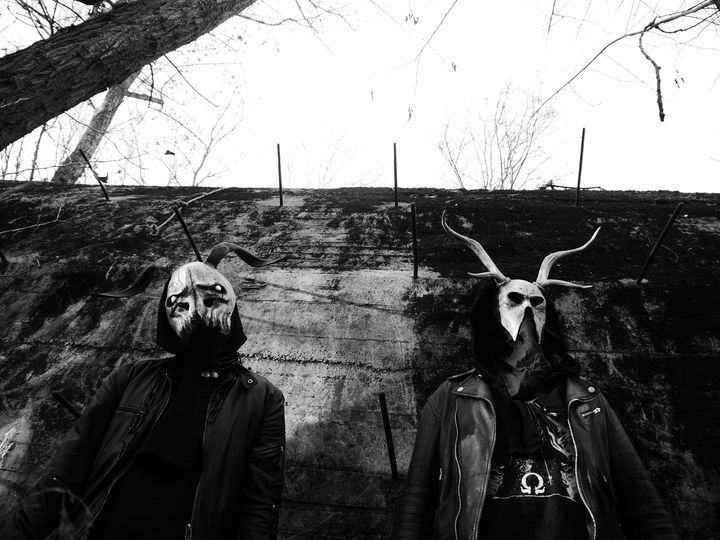 A melancholic feeling arouses during title song 'Calling The Void' also very reminiscent of a Dark Funeral constructed composition for a few moments before committing once again to the colliding currents of sounds. There's emotional value in this and all the songs on the album, which add thought and ponder to the listening experience. Still adhering to the avant-garde tag, IN CRUCEM AGERE's music begins to display a more risky style of composition as songs down the order would exhibit stronger, more fluently integrated subgenres to the primary structure. Greater sense of character comes to front, the guitar work becomes more of a fronting feature and the drumming unlocks a layer of semi-unorthodoxy. More evident on 'The Bicameral Mind', you'll find these properties at work simultaneously more times than not.

The band comments: "IN CRUCEM AGERE has been operating since 2010, drawing inspiration from human abysses and the darkness in men, and now, eleven years and two albums later, nothing, yet everything has changed. The band's bleak view on life and mankind is unbroken, and this new opus takes it to new musical levels. This is both a continuation, as much as it is a new beginning. Calling the Void is still rooted in traditional black metal, but has transformed the band into a beast of abstract, avantgarde madness."

IN CRUCEM AGERE is: