MB Premiere: TANGENT - 'Come Back From The Light' 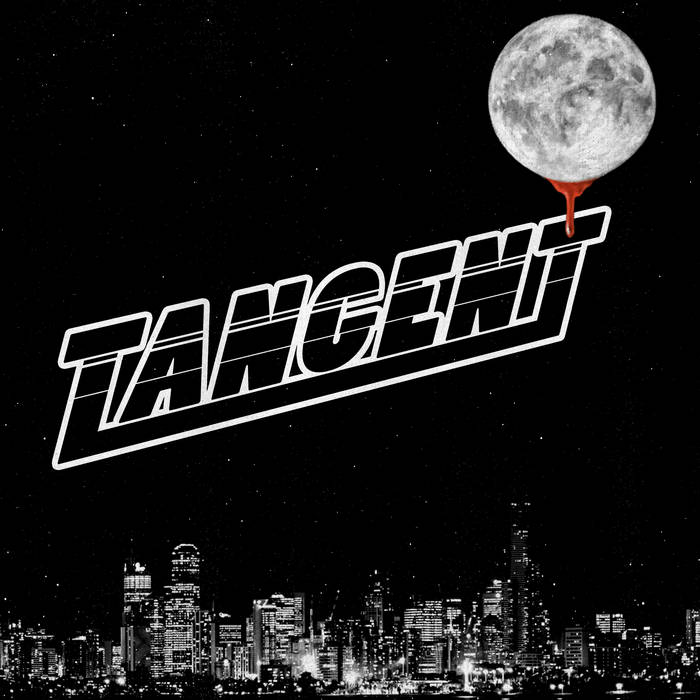 Today, we present the new single 'Come Back From The Light' from the self-titled debut mini-album of Australia's TANGENT.

Three wild dogs! Four wild tracks! Locked down, loaded up, and ready to explode! This is the self-titled first recording from Melbourne's TANGENT, heavy metal from the suburbs north of the river. Despite their newness of existence, their sound is most definitely OLD, which should come as no surprise given the power-trio's membership includes current and former members of Demons Gate, Outcast, Convent Guilt, and Shackles among others.

Simple but not simplistic, resilient to time and trends and rippling with feeling and energy at every turn, Tangent is a rough 'n' rowdy trawl through rundown bars and desolate backstreets. It's all fondly familiar, but hazily recast in a refreshing manner, like a lost Heavy Pettin' recording found in the Eastern Bloc during the '80s or if Saxon had shared a practice space with Omen in some alternate time/space fold. Or, simply, the first makings of something special... 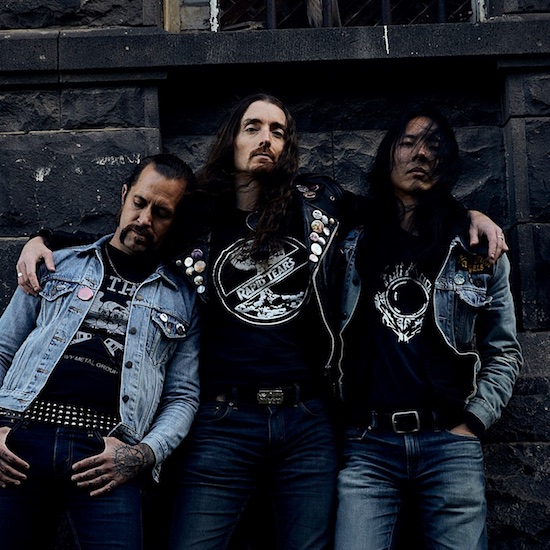 Tangent, is set for international release on January 28, 2022 via Dying Victims Productions on CD and 12" vinyl formats.