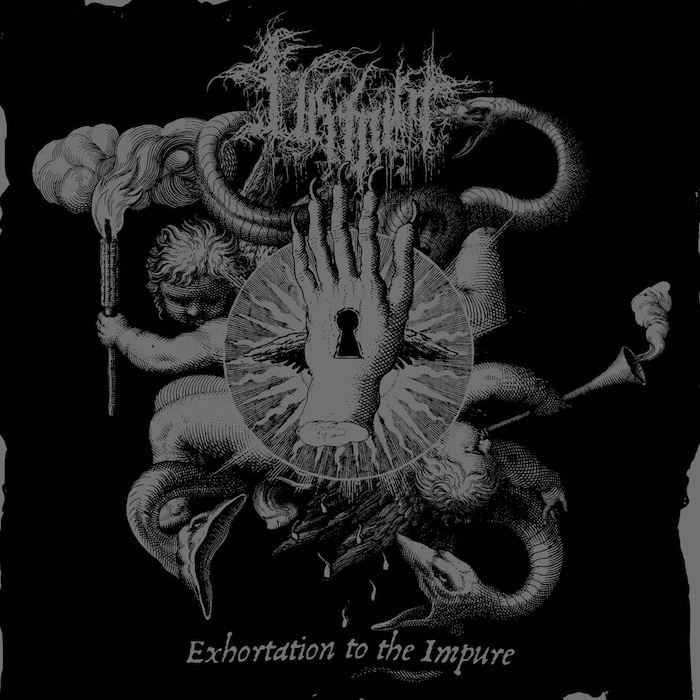 Formed in 2014, VERBUM hail from the cult-metal hotbed of Chile, and released their first demo EP, Processio Flagellates, in 2016. Despite its obscurity, Processio Flagellates was an incredibly auspicious start for VERBUM, showing that their iteration of doomed-out death metal was subtly unique and incredibly powerful. That they obscured their identities only added to the mystique.

Now, nearly six years later, VERBUM return from the void with a stultifying full-length, Exhortation To The Impure. Indeed is it aptly titled, for the ever-churning filth here commands the soul - and then defiles it with utmost compunction. VERBUM thus act less like a band here and more like vessels; the decibels they churn out do sound like doomed-out death (or deathed-out doom?) and maybe the work of humans, but the creepy and forever-flowing digestion those decibels take is a path only the beyond knows. Far from a formless mess, the dread direction Exhortation To The Impure heads down imparts upon the listener tension, terror, and general unease - and when the tempo almost indiscriminately picks up, all that is heightened to teeth-gnashingly uncomfortable levels. Further heightening this ceremonial crush is the absolutely massive production, which sounds like boulders and earthquakes rendered in 3D tones.

VERBUM don't care if you survive this experience; your punishment is your reward, and theirs. To know truth is to explore impossibility....an Exhortation To The Impure. 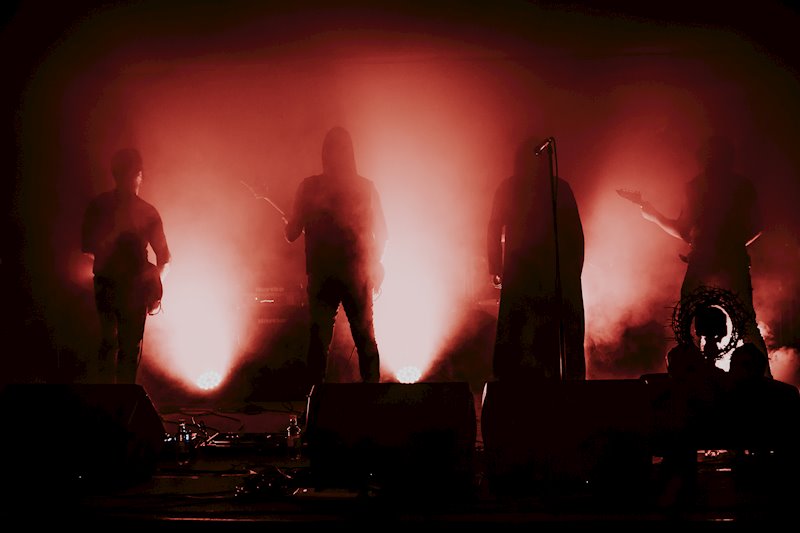 Exhortation To The Impure, is set for international release on January 14, 2022 via Iron Bonehead Productions on CD and LP vinyl formats, and today we are proud to reveal the new single 'Nihil Privativum'.