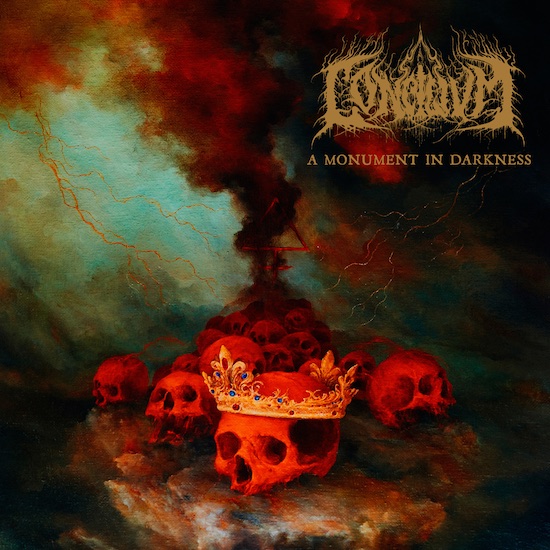 CONCILIVM was born in 2017, founded by its only two members, A and Ω, in the cold south of Chile. Inspired by the darkness of death and black metal of the '90s, wanting to capture all the violence and mysticism in a work, they decide to release their first recording, an EP titled The Veiled Enigma, which emanated from the abyss in late 2017.

Tireless and thirsty to continue spreading their darkness, in 2021, CONCILIVM entered the studio to record what will be their first full-length work, A Monument In Darkness. Encompassing eight tracks across a soul-devouring 39 minutes, A Monument In Darkness is aptly titled: here, a work of pure, dark alchemical devotion to death and the mysteries that surround it. 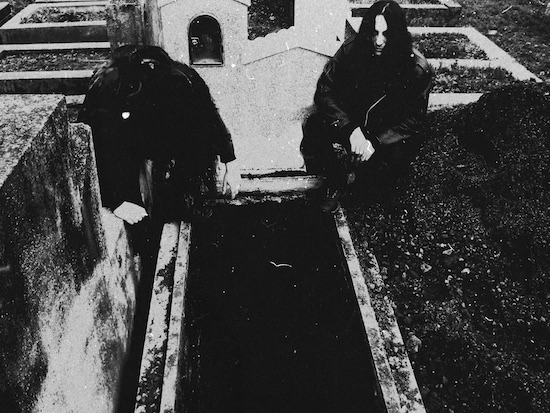 Concilivm's chosen medium may still be blackened death, but there's a supernatural aura to their feral bestiality and muscular surge; sounds come from myriad, nameless abysses, always from every direction but always taking on a life of their own. Thus, within A Monument In Darkness we find reverse whispers of the dead, angular drums of war, utterly ignorant beatdowns, entrancing speed, and even malevolent melodies within their classically early '90s leads.

A Monument In Darkness, is set for international release on April 8th, 2022 via Iron Bonehead Productions on CD and vinyl LP formats but today begin distilling with the brand-new track 'Oneiric Abyss'.