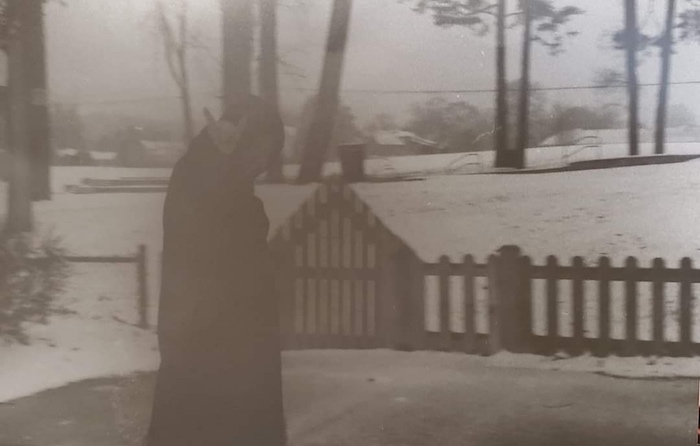 Alright. After taking a year off, I was still reluctant to jump back in to doing these. But kind words from a few longtime readers, as well as a realization that I think it does my soul good to spew forth these rants, caused me to venture out into the landscape, once again.

I realize I am starting these a bit late in the season. Other than my own laziness, I am going to blame the weather in my part of the world. For WEEKS, it has been unseasonably warm. And up until a couple days ago, we hadn't had snow on the ground for well over a month.

But as you can see, that is no longer an excuse. 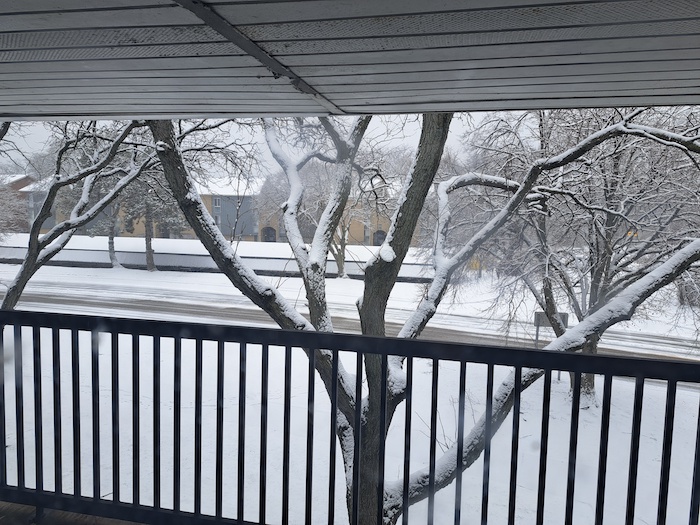 So, here we go. The first prologue/explanation of this seasonal column, now entering its 11th year.

(The first official Report will follow shortly. The below intro was edited from previous editions):

BMR = Black Metal Report. My metal brethren need no introduction to this. For the uninitiated, black metal is one of the most recognizable, most notorious sub-genres in the world of extreme metal. Whereas death and gore metal focus more on speed, technicality, and low-end brutality (with lyrics focused on everything from ick and murder to larger social concerns)...black metal is considerably more misanthropic. The lyrics can range from satanism to depressive self-loathing to black magic to epic battling in the mountains to Medievalism. The sound can be anywhere from epic and orchestral (Dimmu Borgir) to minimalist and filthy (Darkthrone). Imagery usually centers around forests, snowscapes, abandoned buildings, sadomasochism...and are traditionally very black-and-white in nature. The most classic musician garb involves corpsepaint and leather/spikes/armor of some kind, although dressing down works too. These are the guys that kill themselves, each other, and occasionally outsiders. They are the church burners, the torturers, and the haters of most things. The vibe is nihilistic, endlessly bleak, and most of all...cold. This is music for winter, ladies and gents. And in addition to being a fun way to help me get through winter...it's also nice to be able to impart some useless knowledge and share what I enjoy listening to during the darkest and most chilling time of year. :-)

As veteran readers already know, there are a number of different permutations of the Black Metal Report, the names of which appear as variations of the BMR acronym. These include...

BMV: Black Metal Visual. These can be anything in visual form, from pictures to official music videos to concert DVDs.

BMW/R: Black Metal Walk/Run. I try to maintain my regimen of walking and running in the winter, when I can. These posts obviously report what music is my soundtrack to such outings.

BMC: Black Metal Cinema. There are several films out there that fit the black metal aesthetic, whether it be in subject matter or mood. (Stanley Kubrick's The Shining and John Carpenter's The Thing are two of the most obvious examples.)

PBMR: Pseudo-Black Metal Report. The most interesting variation, I think. This column has to do with music that, while not black metal (or even necessarily metal at all, OR rock, for that matter), still fits the cold/bleak/wintry mold. Favorite artists along these lines (that are otherwise miles removed from the BM genre) include Tangerine Dream, George Winston and Klaus Schulze.

BMIM: Black Metal In Memoriam. The latest permutation, initially coined by the passing of Martin Eric Ain from the legendary Celtic Frost a few years ago.

Thanks for reading. Official Reports to follow shortly.
- Jeffrey